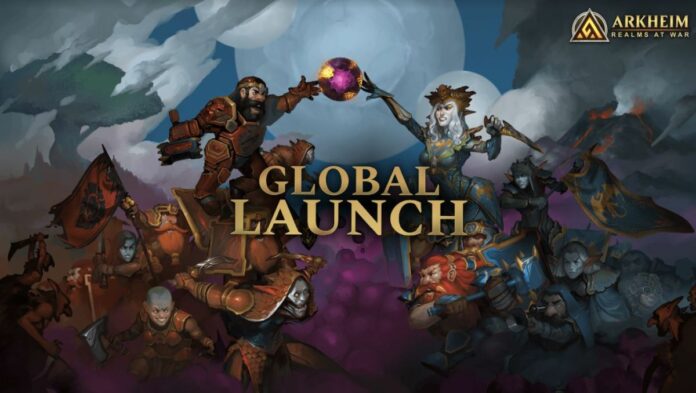 Arkheim – Realms at War is a brand-new strategy game from Travian Games with a strong team-based component, out now on iOS and Android devices worldwide. From the makers of the classic Travian: Legends comes an exhilarating experience through the magical world of Arkheim, where players must learn to unite to reign supreme.

Featuring massive battles and deep resource management, Arkheim – Realms at War takes players through a thrilling tale of fulfilling a prophecy and ascending to Eternal Light. You’ll have to conquer neighboring Realms to collect Orbs that can store the three moons’ light, using the fantasy MMO’s robust raid mechanics and strategic combat.

Since the game’s Early Access in summer 2020, the Travian team has been hard at work listening to player feedback, especially regarding team-play. This also comes on top of numerous updates the game has already rolled out, including the War & Peace, Goblin Realms, and the Dungeon updates.

If you’re eager to get started, Arkheim – Realms at War is available to download now on the App Store and on Google Play as a free-to-play game with in-app purchases.