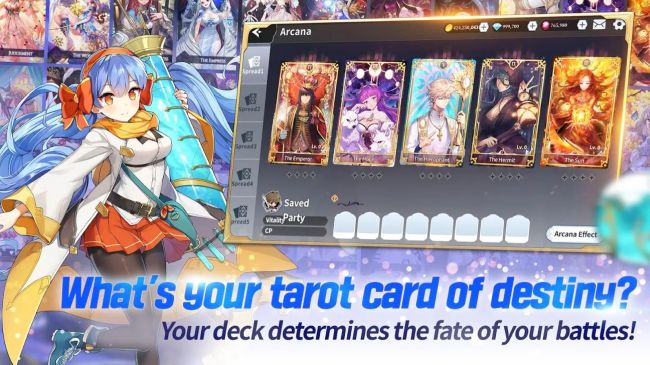 If you were looking for the best characters in Arcana Tactics, then look no further. Today we’re going to share with you a complete Arcana Tactics tier list, so you’ll know exactly which characters you should be upgrading first and which ones you shouldn’t really bother with.

In this highly strategic game, you will be able to combine characters in order to take down waves of enemies of various power, all while trying to plan ahead your strategies and stay ahead of the game. It could be easy to say that there’s no “best character”, since they are mainly situational, but that wouldn’t be completely accurate either.

You want to obtain characters and build towards units that can be super strong in the later stages, and will have the ability to carry you through the toughest battles. Therefore, let’s not waste another moment and dive into the Arcana Tactics tier list!

Here we’ll list all the Major Arcana cards in a complete tier list, according to what you need it to do.

Below you will discover the complete tier list for all the 5* units in the game.

You are most likely to use the units below the most, since it will be a lot easier to upgrade units to 4* than 5* – at least at the beginning, until you upgrade some of your Arcana Cards.

These would conclude our Arcana Tactics tier list. Is there anything else you’d like us to cover about the game? Let us know by leaving a comment down in the comments section below! 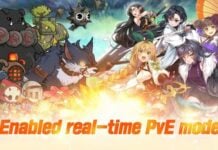 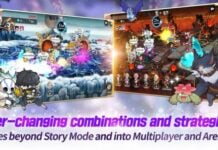 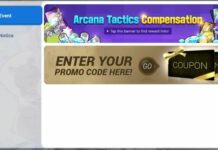