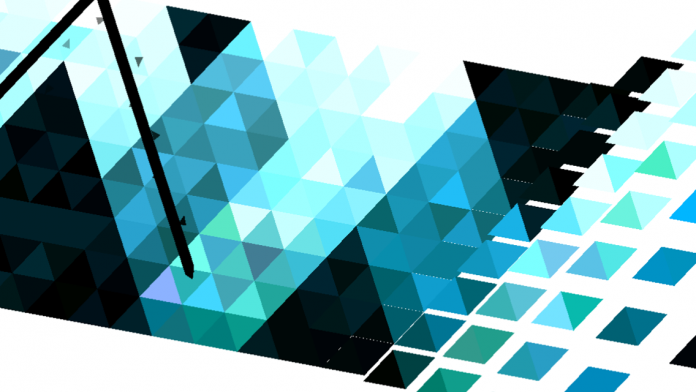 Among the several arcade games available on the App Store, there are some that truly challenge players with some intense action. Others prefer to shock gamers with some unique graphical style that end up being somewhat disorienting for most.

A new arcade game available from today on the App Store manages to combine both of the elements mentioned above, managing to make the mix incredibly engaging.

Wave Eave is a really fast paced arcade game where you will have to control a line and avoid any hazard the game throws at you. With the game starting with an intense imaginery warning, you should already expect to find some really crazy visuals and electronic music.

As expected from such a game, Wave Wave comes with a high difficulty level that pushes gamers’ skills to the limit. The simple but effective controls, however, make the experience so engaging that you will end you playing for a long time and still crave for more.

Wave Wave also features different game modes that grant variety to the overall gameplay experience. The most hardcore challenge included in the game is definitely the Random mode, a truly random mode that will throw at you some of the thoughest challenges of the game.

Wave Wave is now available for purchase on the App Store for only $2.99. Don’t worry too much about the graphical effects when getting the game, as there’s an option to turn most of them off.