Arcade games are just perfect to be played on the go, and if you’re looking for another game to kill some minutes with, you will be happy to know that a very interesting one is releasing next week on iOS and Android devices.

The upcoming new game is called Lifty!, developed by Australian developer Major Frank. In this game, players will have to transport via an elevator some vividly colored characters to their desired floor. You will have to be quick about it, though, as the passengers explode if you take too long. If three of them die, it’s game over. 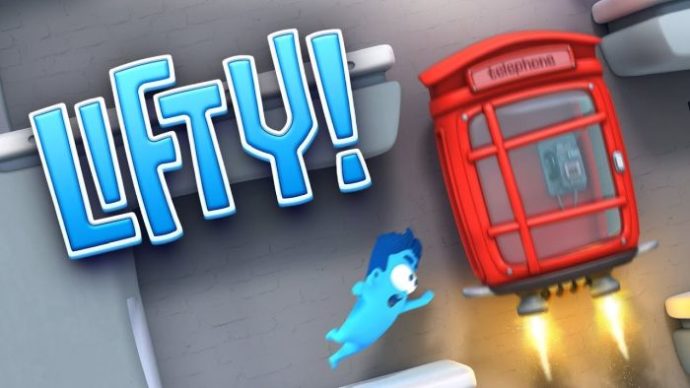 In true arcade games fashion, Lifty! will become more difficult as the game proceeds, with the tower becoming higher and higher the more passengers are delivered safely.

Lifty! will also provide plenty of replay value, as there will be multiple elevator types to unlock and upgrade. There are also multiple environments that will keep the game’s looks feel fresh.

Lifty! launches on December 20th on the App Store and Google Play Store. The game is also available for pre-order on both stores.