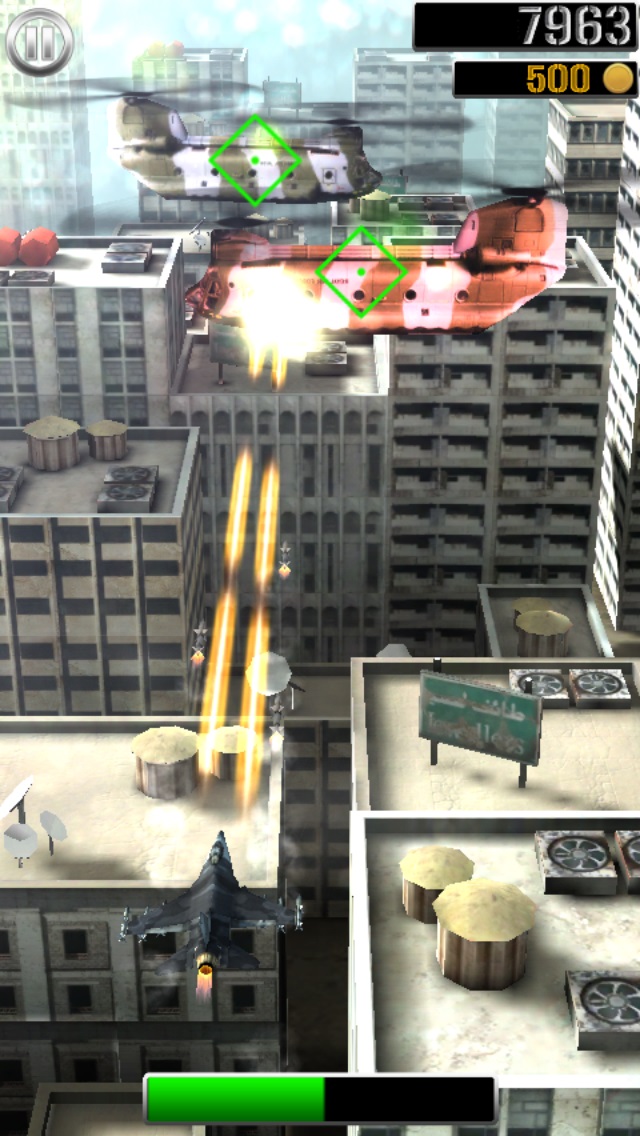 The nice arcade game Ice Wings Plus has received a brand new update today, which adds some features that ultimately make the game a better experience than before.

The major addition of the new Ice Wings Plus update is a dodge button. One of the biggest issues of the game was how unaccurate was upwards dodging, which required gamers to shake the device if using titl controls or quickly swipe with touch ones. With the button now on screen, dodging has become way more practical.

Another new addition of the update helps newcomers understand the mechanics that power Ice Wings Plus. A new tutorial has been included as well as information windows that pop up whenever necessary, informing players of the threats that require immediate attention.

The last two additions of the Ice Wings Plus new update spice up the gameplay experience for those who have already been enjoying the game since its release. A new massive bomb weapon has been included as well as a weather changes system which gives each run a different feel by changing the weather randomly.

Ice Wings Plus is now available for purchase on the App Store for only $1.99. The game is a really engaging arcade game that no fan of the genre should pass on, especially after the additions of the new update.