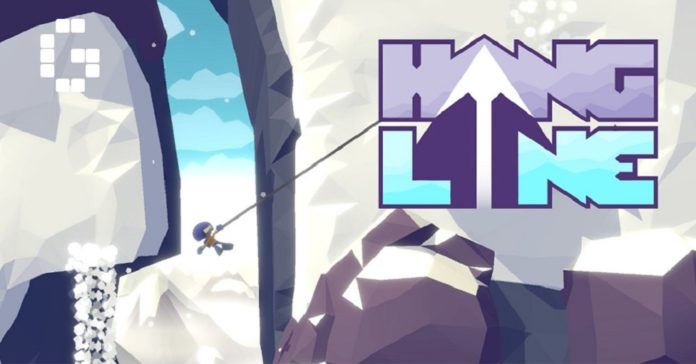 The mountain climbing game Hang Line has been in development for quite some time, and the lack of news in recent times was somewhat disheartening, as it suggested that things weren’t going well for the game. Thankfully, this was not the case, as the game is now very close to release.

After a long time in development, Hang Line will finally release on the App Store and Google Play Store on January 16th. A new trailer has also been released, and you can check it out below.

Hang Line is setting out to be the game for those who like arcade games powered by a solid physics engine. The game’s premise is rather simple, as players only need to get as high as possible with the help of a grappling hook. Things, however, are not as simple as they look like since you will have to avoid a lot of hazards like falling rocks, mountain goats and so on. 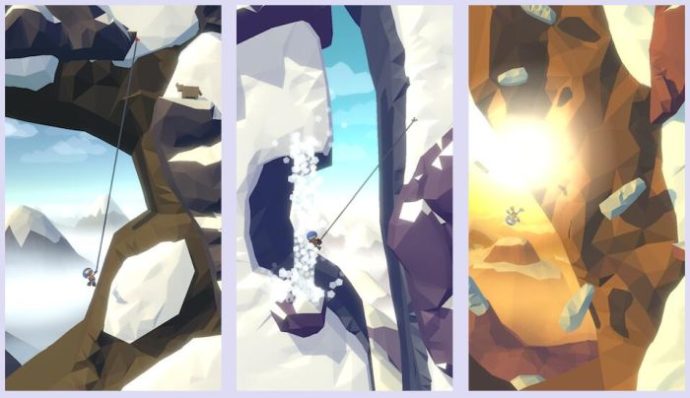 Hang Line brings hazards to a whole new level, as the action promises to be incredibly hectic, with explosions that will make everything even more unpredictable.

Hang Line launches on January 16th on iOS and Android in all regions.