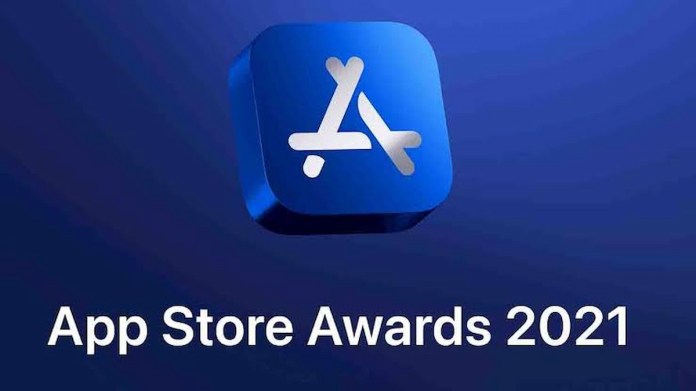 We are at the time of the year again when the best apps and games on the mobile platform are outlined and celebrated. This time, we’ll be looking at the App Store 2021 Awards as we take a close look at the best games that made their way to iOS in 2021.

So in this article, we’ll be looking at the games that won the hearts of iOS users and claimed first place. Let’s dive in!

Game of the Year – iPhone

The best iPhone game of 2021 is Riot’s League of Legends: Wild Rift. This is a well-deserved win considering how impactful the game has been ever since it launched in early 2021.

Inspired by the original PC version, League of Legends was announced for mobile and fans were ecstatic. It didn’t take Riot Games long to announce that the official title of the mobile version is League of Legends: Wild Rift.

There have been a ton of new MOBA titles on the mobile platform lately, but Wild Rift still betters them in gameplay style. Plus, it is always nice to see a console or PC game make its way to mobile.

Game of the Year – iPad

In the iPad category, the best game of 2021 is Netmarble’s Marvel Future Revolution. Netmarble is popular for their fantastic superhero games which use actual heroes from the Marvel universe on mobile.

Despite its early criticisms, Marvel Future Revolution went on to be a beloved title by becoming the first action RPG mobile game allowing you control of Marvel superheroes in a massive open-world setting.

You’ll play as some of the most popular and most powerful superheroes from the Marvel comics and battle iconic villains such as Loki, Thanos, and M.O.D.O.K while trying to save the universe.

The most fascinating aspect of Marvel Future Revolution is its open world. It catapults the game to the top, as this is the first time mobile players are experiencing such an open-world setting using their favorite superheroes.

Although it didn’t win the best game category, the most trendy and impactful game of the year is Innersloth’s Among Us. The game has captivated many with its cooperation and competition-styled gameplay that allows players to communicate with each other via bluffing, banter, and teaming up.