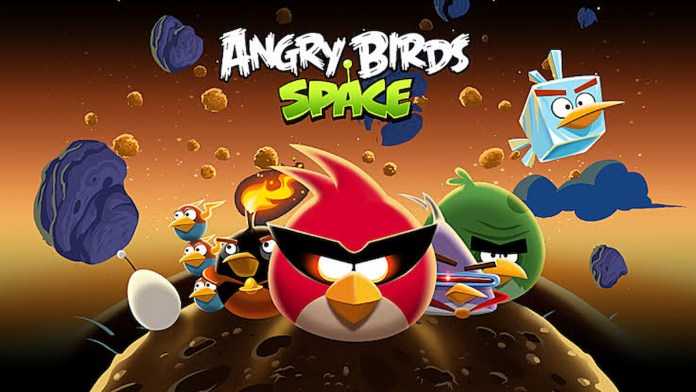 Angry Birds Space is a fun and exciting Angry Birds experience that despite being released in 2012, it’s one of the best Angry Birds games that lets you explore over 300 interstellar levels across 10 planets and enjoy volcanic explosiveness.

There are many planets to visit including Utopia, a Red Planet that’s made entirely out of junk food, as well as a new Brass Hogs episode that’s ruled by evil Hektor Porko. Every episode of Angry Birds Space offers intergalactic fun that you will enjoy. So in this article, we’ll be giving you Angry Birds Space: APK Download Link.

We always remind players to download games from official channels such as the Google Play Store for Android devices or App Store for iOS devices. However, Angry Birds Space was released in 2012, so the developers have discontinued the game on the above-mentioned channels. This means you can only download the game from third-party sources.

Rest assured, we’ll be providing you with a reliable third-party website where you can get the game for free. You can download the game from Apkmirror here. Once downloaded, go to the download path where it is saved and install it on your Android device. Assuming you have a different version installed, note that you will have to uninstall it before installing the new APK you downloaded.

Once you’ve installed the game, open it and enjoy revisiting Angry Birds Space where you can once again take a thrill in the game’s low-gravity environment of space and enjoy spectacular gameplay.

For a game that was released over 10 years ago, Angry Birds Space doesn’t have a lot of visuals to brag about, but it does offer exciting gameplay that lets you explore more than 300 interstellar levels and use different playable characters with special abilities.

Enjoy the game’s lightspeed destructions and explore a whole galaxy where only the sky is your limit. You can use the link below to download Angry Birds Space: APK.