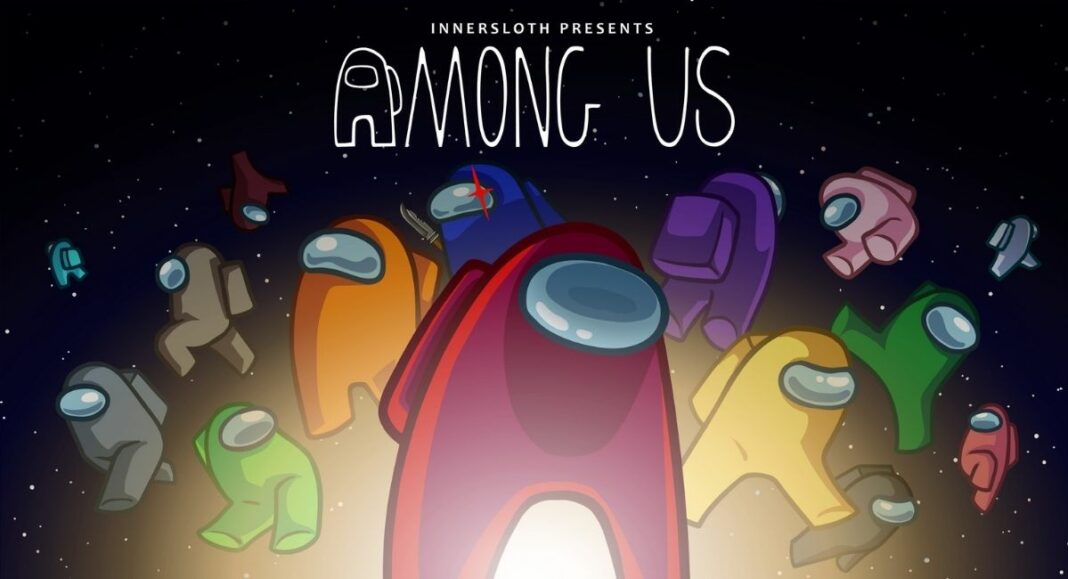 Among Us is a social deduction multiplayer game that saw a massive rise in the player base during the lockdown last year and early 2021. There is a massive community of players who play the game over multiple platforms, including, iOS, Android, PC, and others.

Related | Among Us: Everything to know about the Red character

In that massive Among Us community, we have these trophy hunters, achievement collectors whom we often refer to as the “Completionists” who aim to complete every challenge and achievement the game has to offer.

To help such players out in their endeavor, we have prepared a handy guide that lists all the achievements players can unlock in Among Us, irrespective of the platform.

Here is the complete list of Among Us achievements with additional details pointing out how exactly players can unlock the achievements.

Among Us is currently available on iOS, Nintendo Switch, Android, PC, and Xbox One platforms. 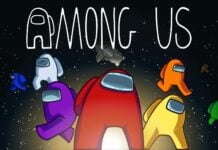 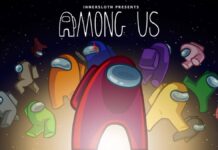 Best Among Us Names for Girls 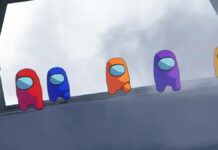