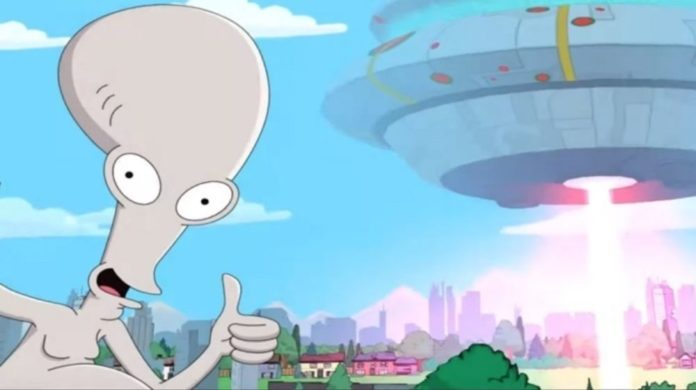 A new mobile game based on the popular American Dad show has been recently announced for iOS and Android with a Fall release date.

American Dad! Apocalypse Soon will be a game literally filled with fanservice, featuring all the main characters of the series such as the Smith Family as well as the alien Roger and all his different personas that appear in the show.

American Dad! Apocalypse Soon is divided into two distinct gameplay segments. The first one is a building – management game in the vein of Fallout Shelter, where players will build a compound located below the Smith family house.

The second gameplay segment is closer to a role-playing game, where players will have to put together a team made up of Roger’s different personas and battle aliens.

American Dad! Apocalypse Soon doesn’t seem like the most original game around,. but it will surely provide plenty of fun to all those who love the show.