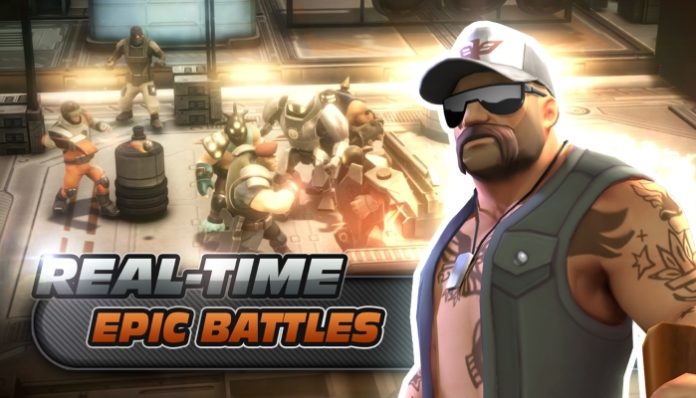 The evil Storm Corporation is threatening to take over the world, and it is up to Alpha Squad to take them down! Alpha Squad 5 is the latest entry in the real-time tactical RPG. Enlist the help of elite Alpha Squad soldiers, each their own unique abilities. Activate devastating skills and turn the tides with the simple tap of a button! Our Alpha Squad 5 cheats and tips will show you how to take down the Storm Corporation!

Alpha Squad is all about preparation and making sure you are powered up enough for the battles ahead. We will show you how to soup up your squad in our Alpha Squad 5 cheats, tips and tricks strategy guide!

Your team should consist of a balanced mix of long, mid, and melee soldiers. If you have too many of one type of soldier, your team might be too weak in one area. Melee soldiers are your go-to tanks, as they will often be the first to enter the fray and be targeted first. They will soak up damage for your squishier backline.

Speaking of backline, that is where the rest of your soldiers will position themselves. Mid and long soldiers attack from afar, taking down enemies and supporting the rest of your squad. These are the soldiers that must be protected, as they usually have left HP than the rest of the squad. 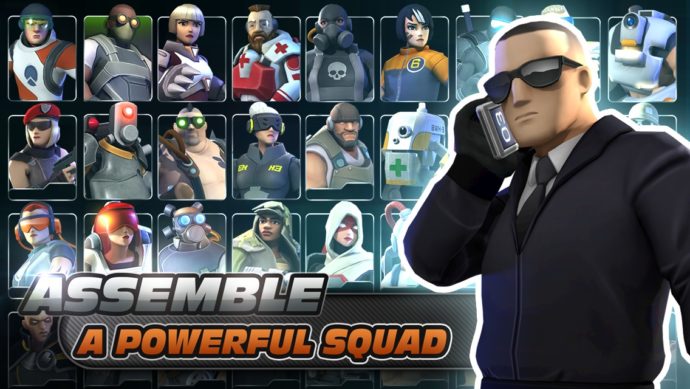 Gear up your soldiers!

Your main method of powering up your soldiers early on is outfitting them with gear. Make sure that you are constantly checking to see if you have new gear for them, as promoting them is the only significant form of powering up before you unlock skills.

The difficulty in Alpha Squad 5 ramps up fairly quickly, so you will have to revisit earlier stages to have a better chance of finding the gear you need to promote. Do not be afraid to replay past levels if a new level is too hard, as this is the best way to earn new gear for your soldiers.

If you go into a soldier’s info panel, you can check to see what gear they are missing. Tapping on the specific slot will show you a detailed list where you can find that respective piece of gear. Use this to find that last piece you need!

Use your skill points!

At command level 7, you will unlock the ability to train your soldier’s active and passive skills. In order to upgrade a skill, you need a skill point and some coins. You should not have a problem collecting enough coins, but your skill points are a different story. Skill points regenerate by themselves over time, but you can only hold up to 10 points. Try not to hit the cap, and keep constantly upgrading your skills. 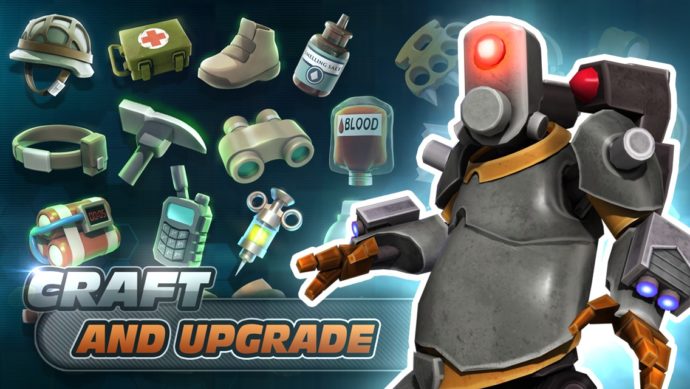 In addition to your progress quests, you also get daily quests every day. These quests are especially important early on because they reward you with a substantial amount of experience. Commander experience is gained slowly early, but completing the daily quests nets you enough experience points to level up quicker.

That’s all for Alpha Squad 5! If you have any other tips or tricks to share, let us know in the comments below!