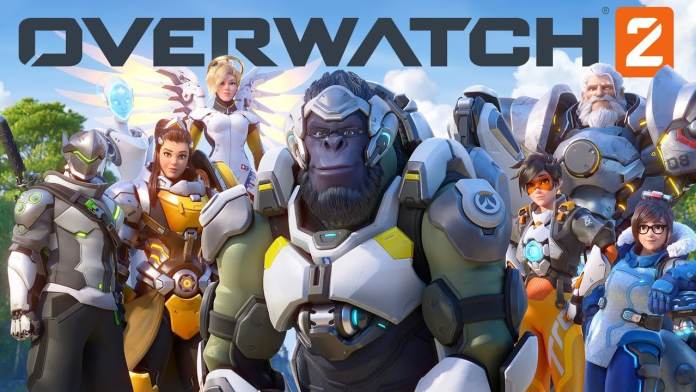 Overwatch 2 is a sequel to the legendary hero shooter game that has lots of different characters you can play. Right now most heroes in this project are characters from the previous game. Almost all of them got some changes and today we are going to talk about them. This guide will tell you about all Zenyatta changes in Overwatch 2.

Who Is Zenyatta in Overwatch 2?

The Overwatch franchise is really popular and it consists of a huge number of iconic characters. Most of them appeared in the first game and they were divided into a few classes. Support characters are the most important as they keep your team alive and today we are going to talk about an interesting representative of them.

Zenyatta is a charismatic robot that may remind you of some Buddhist monks. This hero is able to fly around, heal teammates, and debuff opponents. So, you may want to know what kind of changes Zenyatta faces in Overwatch 2 and we will tell you about it.

Zenyatta is one of the most popular characters in the franchise and he is available in Overwatch 2. His changes will make him more aggressive and protected against flankers. Here is the full list of them:

These new changes will make Zenyatta more dynamic and aggressive as he will need to keep his Orb of Discord active. Also, he became protected in close combat with his new kick ability. Practice more and you will be the best support for your team in Overwatch 2!

All Zenyatta Changes in Overwatch 2