Home Guides All You Need to Know to Join the Fight in Soul Seeker:... 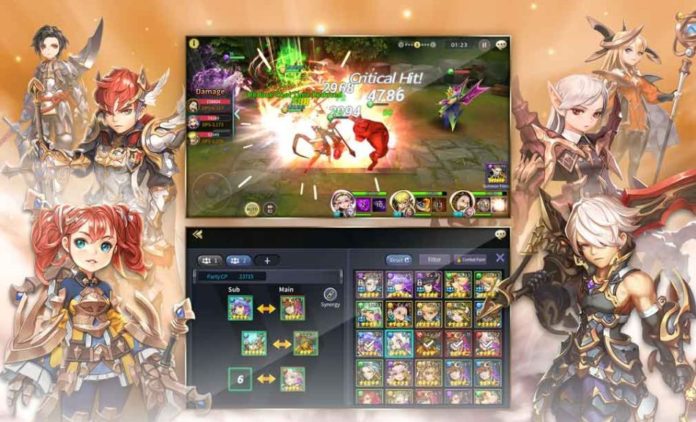 Soul Seeker: Six Knights is the Clegames’ follow up to the original, and, hugely successful Soul Seeker – a game which racked up over nine million downloads globally. So what can you expect during this latest visit to the colourful land of Hermes? Here are the basics to get you prepared.

Trouble in Hermes
Hermes was forged by five powerful gods. They used to share control of the world equally, but they began to covet each other’s cut of the cake. With their minions in tow, a great battle ensued, which probably looked epic, but left Hermes on the brink of obliteration. So the gods decided to pop themselves inside some magical stones – Soul Stones – where they couldn’t cause any more trouble.

But they somehow forgot that their minions were still running amok, including five rival groups scouring the land for the Soul Stones in order to harness their godly power. And out of the ensuing chaos, a sixth group emerged – the Albion Knights – who vowed to find the stones before any faction could get their greasy hands on them. That’s where you pick up the gauntlet, fighting on behalf of the Albion Knights to save Hermes once and for all (or at least for now). 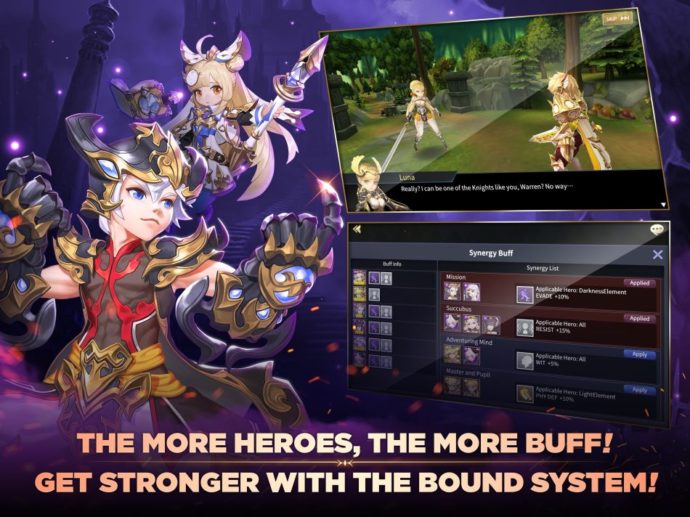 We can be heroes
Whilst saving the day is obviously way up there on your to-do list, you might find you’re more pre-occupied with collecting and enhancing your heroes. There are more than 150 to discover, including some familiar faces from the previous Soul Seeker game. They come in six different roles: Tank, Fighter, Assassin, Marksman, Mage and Support, and each hero has an elemental power in their arsenal – Dark, Light, Air, Water and Fire.

Heroes are also ranked in tiers of quality, from 1-6 (6 being best), and come with skills to match; 1-3 star heroes have 3 skills available to them, 4 star heroes have 4 skills and 5+ have 5 skills. You obtain heroes through the game’s gacha system, so it’s the luck of the draw which heroes you end up with (which is half the fun). Any duplicates you’re lumbered with can be combined to bump up a tier level. 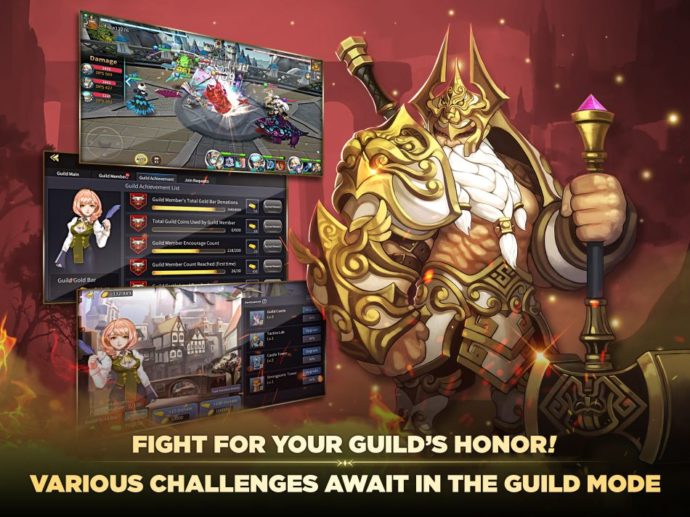 Fight smart
There’s the easy way to play Soul Seeker: Six Knights, and then there’s the smart way to play. If you want to gain upper-hand in battle, be strategic. Those elemental powers your heroes have can be the difference between winning and losing, as certain elements have a greater advantage or disadvantage against certain opponents. For example, the Light attribute is great for dealing out ranged attacks, whilst the Water attribute offers the perfect solution to overcoming these attacks.

Keep that in mind when you’re assembling your party of six (three support heroes and three main heroes). The tag system allows you to tag in your support heroes when you collect enough tag gauges. You should also take advantage of the buffs granted when you link two or three heroes together. 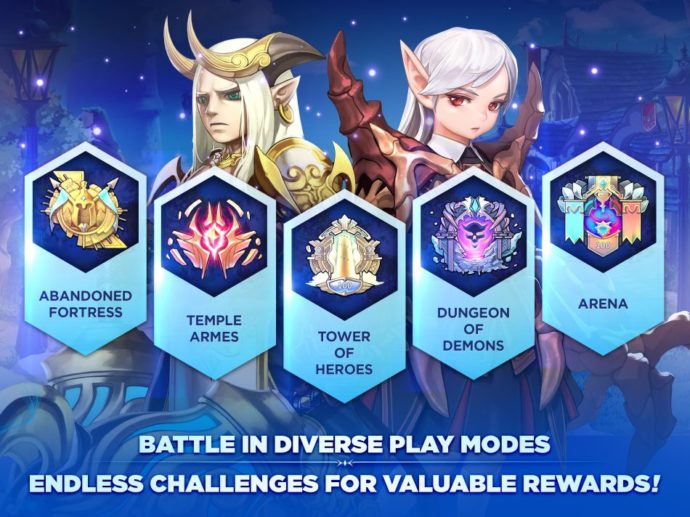 There’s plenty of equipment to collect, with a total of 270 weapons, gauntlets, boots, rings and body gear at the outset. You’ll find they vary by quality level, so even if you stumble upon the same item twice, you may find the second is stronger or weaker than your current version.

You versus the world
Even though it’s out of South Korea, Soul Seeker: Six Knights is a JRPG right down to the anime-style graphics. As with most modern online RPGs, gameplay involves both PvP and PvE battles.

Complete main storyline quests to save Hermes from destruction, take on various PvE modes including raids in the Devil’s Dungeon and the Temple of Hermes, and pit your best heroes against other players’ in action-packed online arena battles. Plenty to keep your thumbs occupied.

Now you’re all set to begin your Soul-Stone seeking quest to save Hermes. You can download Soul Seeker: Six Knights for free on Android and iOS, and keep up to date with the latest news via its dedicated Facebook page. 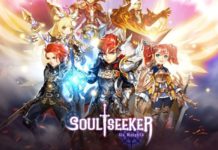