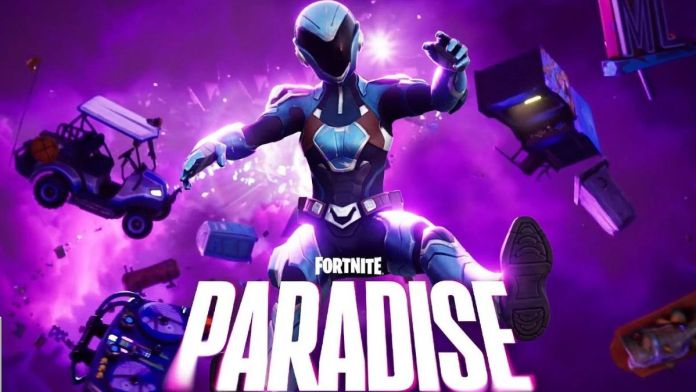 Each season Fortnite sees the return of some of the weapons we have seen before, and enjoyed from previous seasons. Chapter 3 Season 3 had been particularly fun with its occasional week of unvaulted weaponry.

This new season has introduced some of the weapons from last season, and brought back some that had been previously vaulted. Check out our list below and see if your old favourite has returned!

Related: How Much XP You Need for Every Battle Pass Level in Fortnite Chapter 3 Season 4

This new season brings a couple of new weapons- the EvoChrome Shotgun and the EvoChrome Burst Rifle. These special new weapons have unique upgrade abilities and are usually found in the chrome areas of the new map such as Shimmering Shrines.

That is all you need to know about the unvaulted and returning weapons that are back in Fortnite Chapter 3 Season 4! Next up, check out how to complete all week zero quests and gain some extra XP. Good luck.

All Unvaulted and Returning Weapons for Fortnite Chapter 3 Season 4