Home Game Guides All Rewards for the Tower of Fantasy Vera 2.0 Update 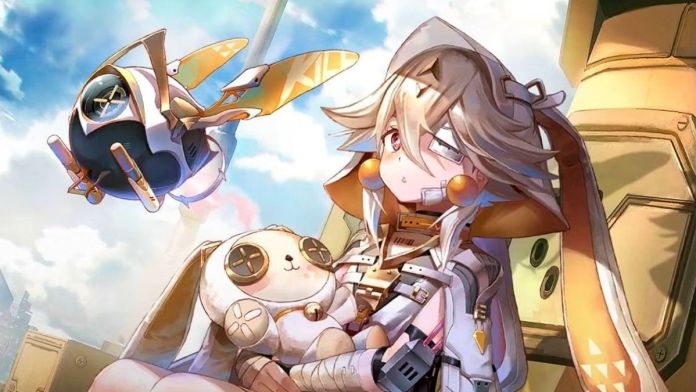 A new update for the game Tower of Fantasy has arrived, and in celebration, that means lots of free items for players. If you haven’t played in a while or have been on the fence about trying it, now is the time to do so. These are all the rewards for the Tower of Fantasy Vera 2.0 update.

Depending on if you are a new or returning user, the rewards will vary slightly. For new users, if you register 180 days after the launch, this is what you get:

In addition, you’ll get a variety of rare items:

Other rewards include Rookie Bonuses. The Starpath Navigation rewards can be claimed 21 days after you make your character, while the Side by Side ones can be claimed after registration.

RELATED: How to Link Twitch Account to Tower of Fantasy

These rewards can be earned for completing certain limited challenges in the game.

From October 27th to November 9th, you can become a Mirroria Parkour Champion in Cyberpunk City and collect some nice rewards.

From November 1st to the 14th, you can win rewards by becoming the Strong Executor.

From October 20th to November 1st, you’ll get extra Red Nucleus for your daily logins. There is a bonus that runs from the 1st to November 15th as well.

There will be a new event called Childlike Innocence from November 17th to the 23rd that has goodies for players. By collecting the event currency, you can exchange it for things like voice packs and cosmetics.

Players coming back to the game can get special items as well. To get these, you need to have not logged in for at least 10 days. The longer you’ve been away, the more rewards you’ll get. These are the base amounts of what you get for triggering the returner status.

These would be all the rewards from the Tower of Fantasy Vera 2.0 Update. Let us know if you need any further information regarding these rewards down in the comments below!

All Rewards for the Tower of Fantasy Vera 2.0 Update