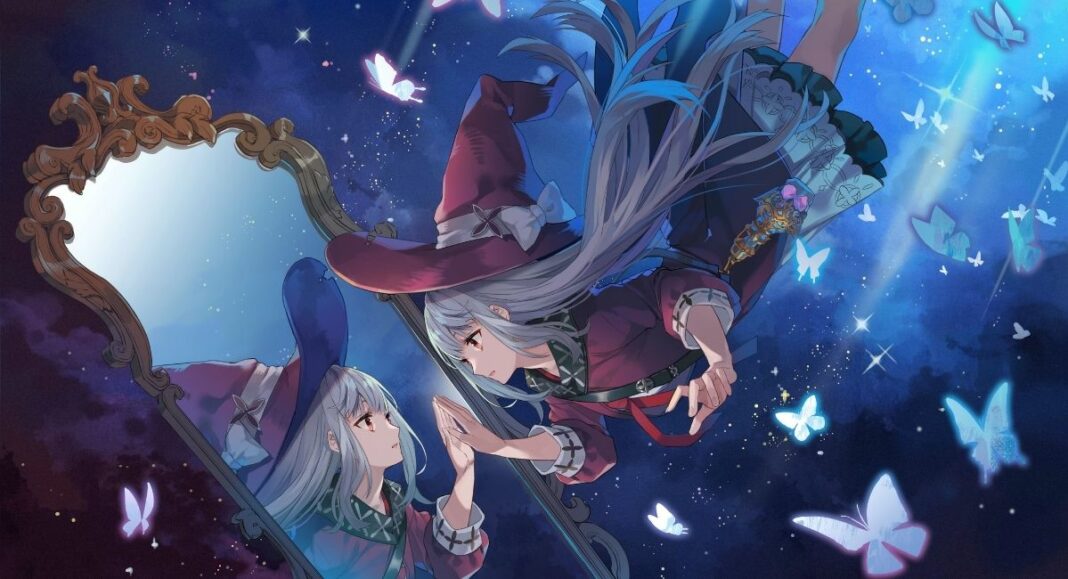 Revived Witch is a gacha-based 2D roleplaying game where players take control of a young witch who enters a mysterious tower and travels across various worlds to fulfill her destiny.

It is yet another ambitious mobile game from Yostar Limited that features a plentitude of dynamic playable characters. Keeping track of all of them is a daunting task. So, to help you out, we have prepared a handy guide that lists all the Revived Witch characters leaked or officially revealed so far.

Here is the list of all Revived Witch playable characters revealed or leaked so far.

Revived Witch is a 2D roleplaying game slated to release on November 10, 2021, on Android and iOS platforms. 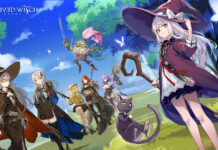 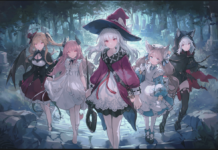 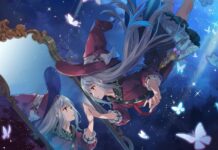