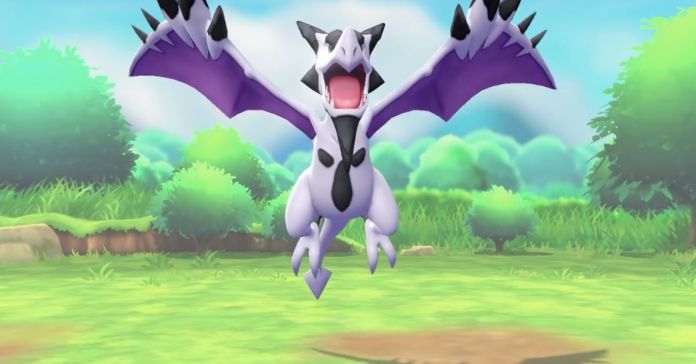 With the advent of Trainer Battles in Pokemon GO, a lot of changes have taken place inside the game. Not only has the effectiveness of Pokémon types changed, but all quick and special attacks have been redesigned for Trainer Battles and PvP. Attacks have received new mechanics and characteristics.

This article presents all moves for PvP and their characteristics. This will help you use Pokémon with optimal attacks to fight against other Trainers and Team Leaders.

Obviously, the best quick attack in the game is Counter’s FIGHTING attack which deals 4 damage per turn and gives you 3.5 energy per turn. In terms of damage per turn, DRAGON comes close to her with Dragon Breath and Rock Throw ROCK.

Please note that there are quite a few attacks in Pokemon GO that do pretty good damage and bring decent energy per turn.

RELATED: How to Get and Use Lure Modules in Pokemon GO

Special attacks in Trainer Battles and PvP have no duration. So they all take the same amount of time to be completed. This will allow you to easily sort them in the table by the value of “Damage per Energy.”

However, do not forget that in PvP mode you are playing against a real person. Sometimes it’s worth stopping hitting the fast attack button again and again.

Before we get into the table of all the Special Attacks in Pokemon GO, it’s worth looking at one example.

So, you choose between Deoxys’ Hyper Beam NORMAL and Psycho Boost PSYCHIC special attacks for PvP mode. Based on the DpE, you would select Hyper Beam NORMAL. However, don’t forget that sometimes you will be able to use 3 Psycho Boost and only 1 Hyper Beam given the amount of energy needed to perform them and possible movesets. In addition, special attacks that require a lot of energy to perform are easier to read by your opponents and can be easily disabled by a defensive shield.

Here is the table with all the Special Attacks.

All PvP Moves List and Guide in Pokemon Go