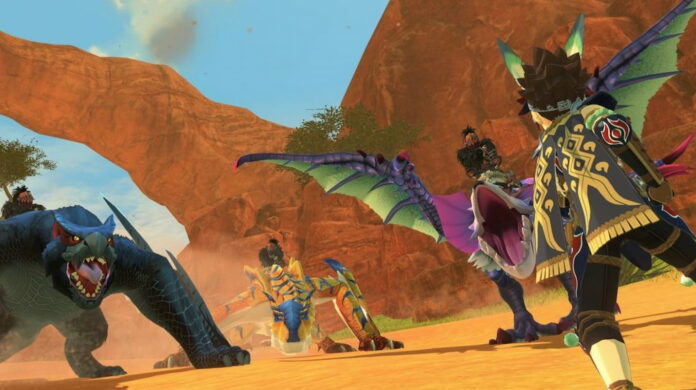 Despite being a spin-off game that plays differently from the main entries in the series, Monster Hunter Stories 2: Wings of Ruin still comes with many of the mechanics that make all the other Monster Hunter games so fun to play, such as different weapon types with different properties.

Knowing which weapon to use and what it does exactly is extremely important to have as little trouble as possible during the adventure. Here’s everything you need to know about them.

You can carry up to three weapons at any time, and you can switch between them in combat via the Skills menu. The game also tells you which weapon is more effective against any monster you are attacking by highlighting it in blue if it is effective, or with a red slash if it is not after attacking an enemy. If a monster is weak against a certain damage type, you will have a higher chance of breaking one of its body parts.

All weapons in Monster Hunter Stories 2: Wings of Ruin come with Equipment Skills that can be unleashed by building up the Kinship Gauge during combat. To use these abilities, you will have to select them in the Skills menu.

All weapons also come with type-specific special abilities that can be unleashed by fulfilling certain conditions. 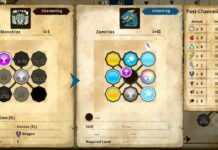 Monster Hunter Stories 2: How to Get the Best Genes 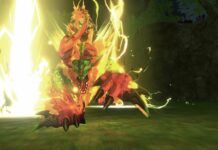 How to Find Zinogre in Monster Hunter Stories 2: Wings of Ruin