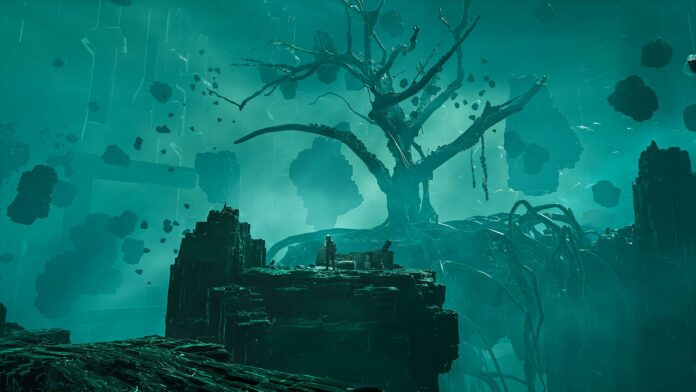 Endings in Chernobylite are determined by your actions as you progress through the game and there are several of them. In this guide, we will explain all of them.

All Endings in Chernobylite

The first ending in Chernobylite is the destruction of the portal. Ultimately, you visit Tatiana and find out that the real Igor is dying and asks to end his suffering. If you choose that Tatiana cannot be a conductor of the Chernobyl entity, the portal will be destroyed, as well as the entire building. Igor will eventually be alive and leave the station. The ending is loved by many players because the largest number of characters will survive in it.

The other two endings of Chernobylite are that you travel through the portal. Being inside it, you find yourself in the world of the Chernobyl essence, where it will be possible to find out the fate of all comrades, whether they are alive or dead.

RELATED: How to Fix Chernobylite Crash and Lag

Here, everything is influenced by Chernobyl, but it is this entity that creates reality for you, which makes the characters seem dead. Then you decide whether to communicate with Chernobyl or reject it. In the first case, Igor will be turned into a green block, and the zone will be filled with monsters. In the second, everything will generally be similar to the first ending, but Igor will kill himself and the portal will be destroyed.

All Endings Explained in Chernobylite