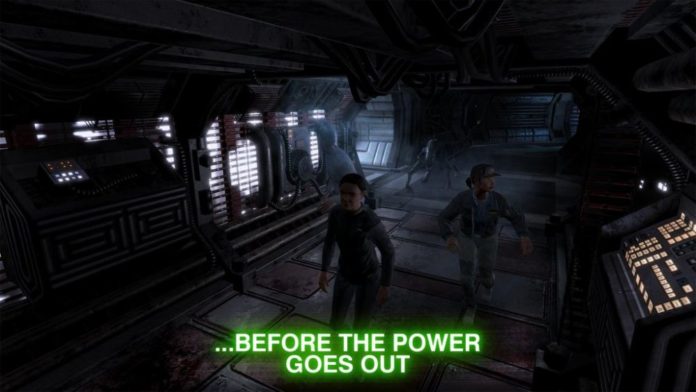 The announcement of Alien: Blackout has left more than a few fans of the franchise disappointed, as they expected to see a full-fledged sequel to Alien: Isolation. Still, the mobile game seems to have captured the spirit of its predecessor, and starting today, players all over the world can experience it for themselves.

Alien: Blackout is now available for purchase on the App Store and Google Play Store in all regions. The game can be purchased for $4.99.

Alien: Blackout, developed by D3 GO!, the team behind Marvel Puzzle Quest and a few other puzzles games, follows Amanda Ripley once again as she will have to deal with a xenomorph threat. 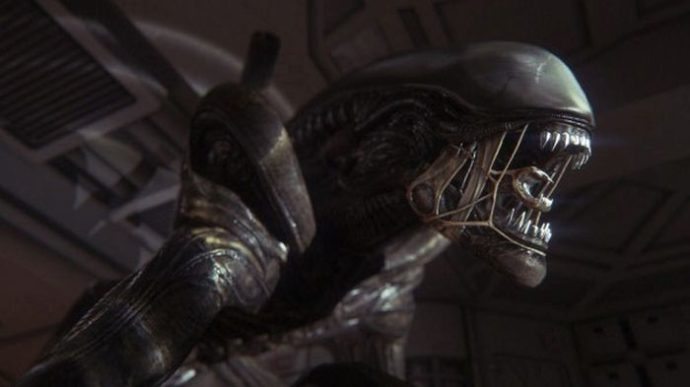 Alien: Blackout sets out to be an immersive and captivating Alien experience, perfectly designed for mobile. Players will have to make use of the limited power supply of the space station to try and remain hidden from the terrible xenomorph and survive through seven different levels.

Alien: Blackout is definitely not what fans of Alien: Isolation were expecting, lacking the big features included in the previous game. Still, it truly seems like the game manages to bring all the features fans of the franchise love in a portable format.

Alien: Blackout is now available for download worldwide on iOS and Android. 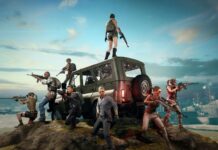