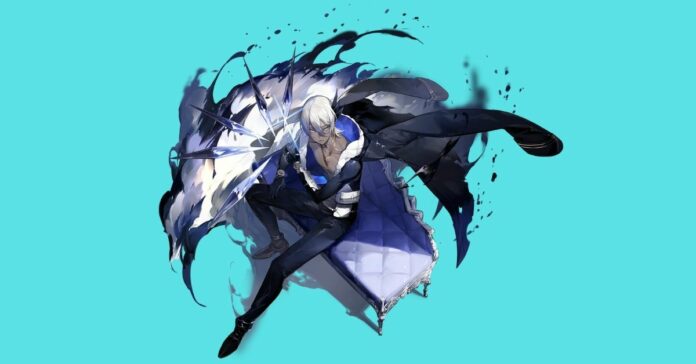 Alchemy Stars is a tactical RPG with lots of characters you will need to obtain via the Gacha system. All these heroes have different skills, stats, and upgrades. In order to play some characters effectively, you have to know about these abilities and how they work. Also, you should be aware of the upgrades price to be able to manage your resources. This guide will tell you about Corax in Alchemy Stars, his skills, and his upgrades.

Corax in Alchemy Stars is a character with a good attack. He belongs to the Water element. Also, his sub-element is Forest. His active skill is called Frigid Debone. When you use it, Corax teleports to a designated location and deals damage to opponents. The enemies in a rectangle shape that lies between the starting point and the destination will be damaged. Also, the skill does more damage with a smaller rectangle. So, the closer your target the more damage will be dealt.

Corax’s Chain Combo Skills is called Freeze Blast. It allows you to deal a huge amount of damage with an ice blast. The more tiles of combo you have the bigger damage and the wider range you will have. The equipment skill turns your normal attacks into 2-combo attacks that deal lesser damage. It is called Surgical Cross and gives you a huge boost of damage when you have this skill at a high level.

Out of his combat skills, Corax also has a couple of Work Skills. He improves the recovery rate of fireflies with his Firefly Keeper passive. The second ability is called Mastery: Crafting and reduces the cost of Atomic Reagent in Workshop.

Corax in Alchemy Stars has a few ways you can upgrade him. The first is called Ascension and it improves his skills. However, your Corax has to be at a certain level. Also, you should prepare a lot of Nightium and other resources to be able to upgrade him. The second type of upgrade is called Breakthroughs and these will improve your abilities and stats. You have to prepare a lot of Heartstones and Corax’s Slumbers to upgrade the character that way. 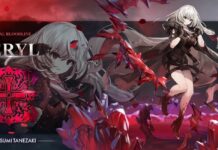 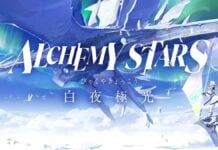 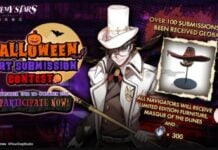 Alchemy Stars Halloween Celebration Bundle – Is it Worth It?