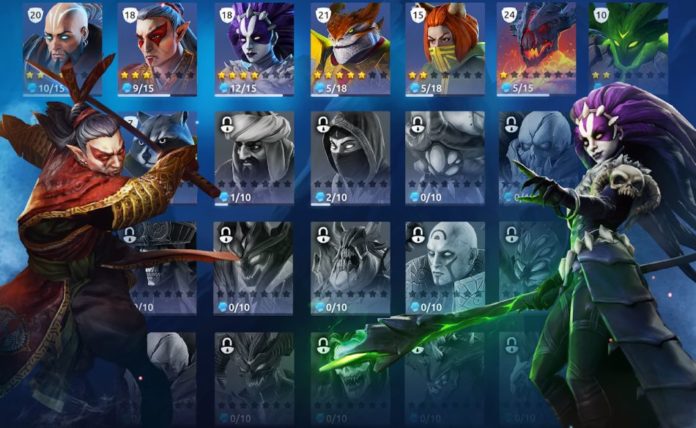 You really need to have the best characters in Age of Magic if you want to progress faster and do better, and our tier list will surely help you set up that perfect team that will win battles in the Arena and Tournament like no other. Sure, creating a tier list for Age of Magic is a bit of a challenge since there are constant buffs and nerfs applied constantly… but for the most part this list should remain relevant for a long time.

Age of Magic is one of the most challenging – yet insanely beautiful – RPGs available on mobile right now. Progress is very slow compared to other games, but only makes you want to get the most out of this game just to prove it that you can.

Even though at first you won’t have a lot of champions to choose from, eventually you will unlock a lot of them and you’ll start thinking about being competitive in the upper stages of the Arena and the Tournament. For that, you will need the absolute best characters in Age of Magic and we’re here to help!

So without further ado, here is our tier list for Age of Magic: 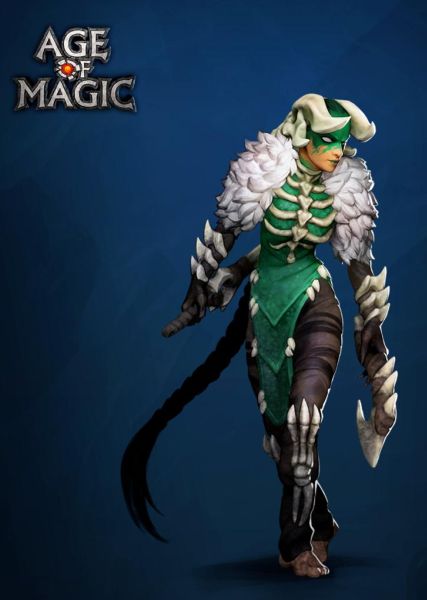 This is currently my all time favorite and I consider her to be the best champion in the game right now – definitely the best rogue! She has the ability to chain lock any character and that alone gives you a huge advantage. She is also a massive damage dealer despite being a rogue! 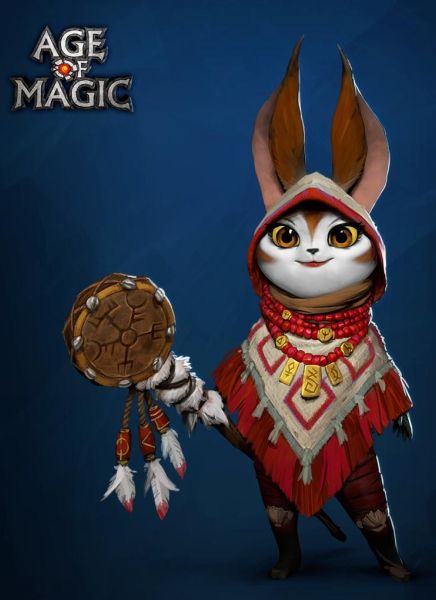 Definitely the best healer in the game and a must have character in any squad. If I could still think about a best team setup without Swamp Killer, I couldn’t see any solid team without Lucky. So definitely this little guy is a must have!

I mean, not only that Lucky’s healing powers are absolutely amazing, but you’re also getting resurrects or improved healing from this champion… what more could you wish to get? 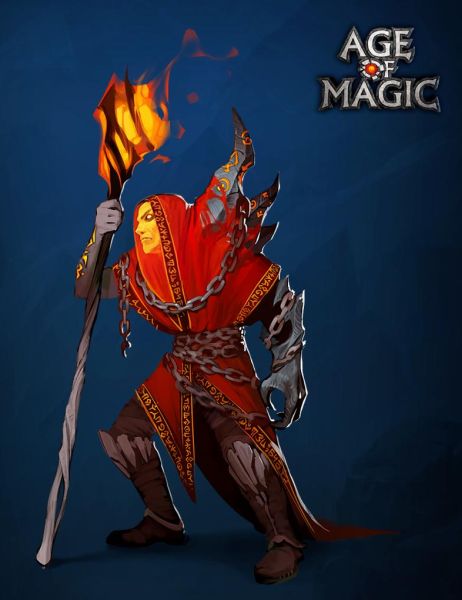 Although this mean looking dude isn’t as strong early on (mainly due to its low health), he gets a lot better later on. His health actually increases dramatically and the fact that he can end up resurrecting two heroes or even three makes him a really solid choice. Plus, his second skill improves dodge chances while slowing down enemies… a perfect match! 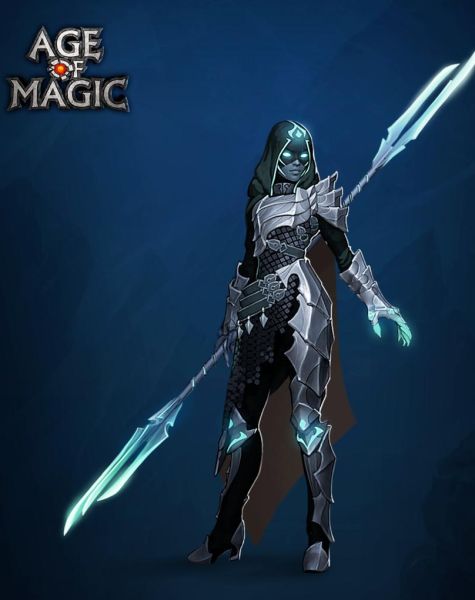 Although at first I considered it overkill to run a team with three healers, since they are the worst damage dealers, we all know that most of the fights in Age of Magic are long term investments. Therefore, having three healers is not as bad as you might think at first.

And this third spot goes to Aza, although she’s up there high on the list together with Lucky. Of all the healers recommended in this article, she is the most damaging in attack, constantly increasing her attack and healing companions. An amazing character – so if you are to only run with two healers instead of three, choose Lucky and Aza. 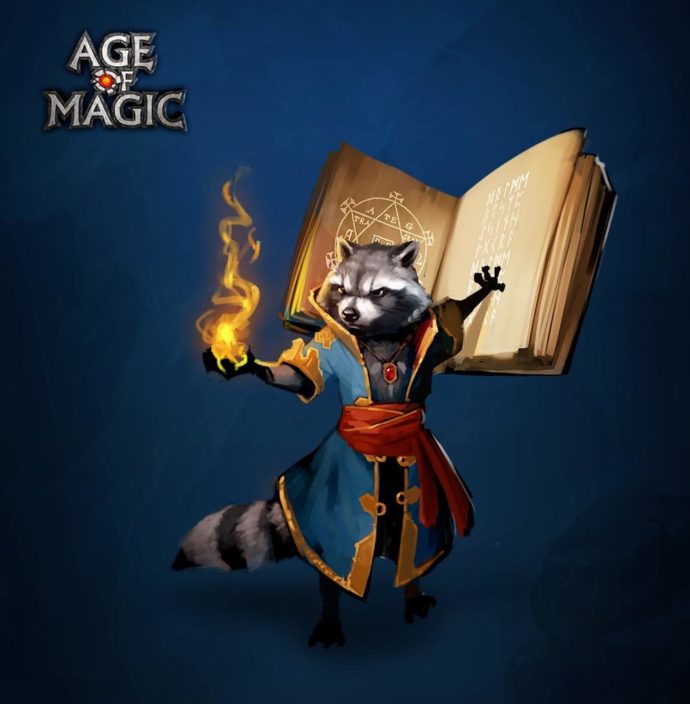 Rok is another amazing character in AoM: his third special skill is absolutely Godsend. I mean, you basically have the entire team skip a turn AND they receive damage. Time it right to get them rid of some other boosts and you’re absolutely getting a battle changer from Rok.

He also deals constant massive damage overall and I absolutely love him, especially since working together with Swamp Killer gives him even more power.

Yes, I know, it seems strange to have a recommended team setup without a Tank or without a massive Melee damage dealer – and focus instead on three healers and a Rogue / Mage combination. But it does work, trust me!

However, if you want a few more options, here are some other great heroes – top in their class, but not as good as the top tier characters I’ve already recommended.

Arekhon Guard – Best tank in the game without a doubt. He taunts all enemies and self heals, making him really difficult to get rid of. Not a ton of damage dealt, but keeps your team alive!

Arekhon Spear – Tied for the best Melee attacker with the Abyss Hound. Great for causing damage over time, but not that impressive overall.

Abyss Hound – A solid alternative if you really want a Melee attacker in the squad. Better since he has a chance to have enemies skip a turn and even better if you target one with a buff.

Ambror – By far the best Ranged unit. Not one that I would really want in my team, but at least he has a passive that increases fortitude and you also get buff removal effects, as well as Melee character blocking. So he could be better in particular situations.

This would be it – the characters above are currently the best ones in the game and judging from the fact that they’ve been this way for quite a while now, most likely future updates won’t kill them completely. So focus on building them up as much as possible if you want to run the Arena and the Tournament.

Also, if you need some general tips and tricks for the game, we have those ready for you in our article here. Make sure to check it out right away! 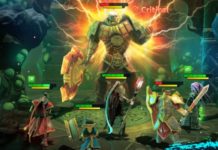