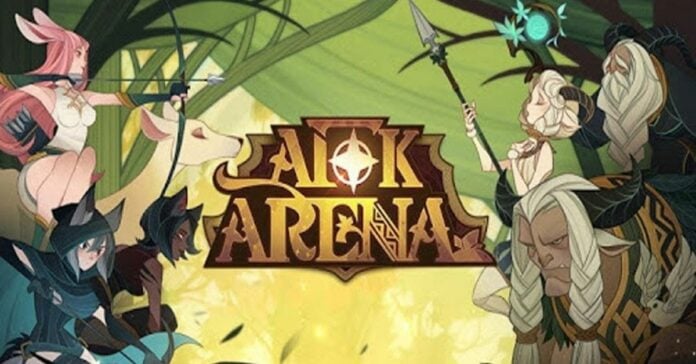 The Cursed Realm is the new AFK Arena mode in which players have to fight a boss and 5 small teams using different team formations to receive many huge rewards. Players with a high level are eligible to enter the Cursed Realm.

You need to have a lot of well-equipped heroes to deal decent damage in this mode, as you need 6 different teams, 5 for mini-formations of enemies (Shadow Guards), and 1 for the final boss. 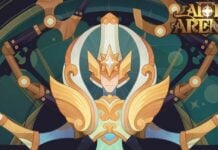 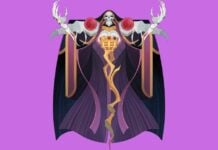 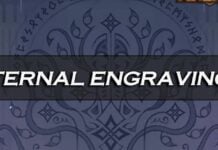