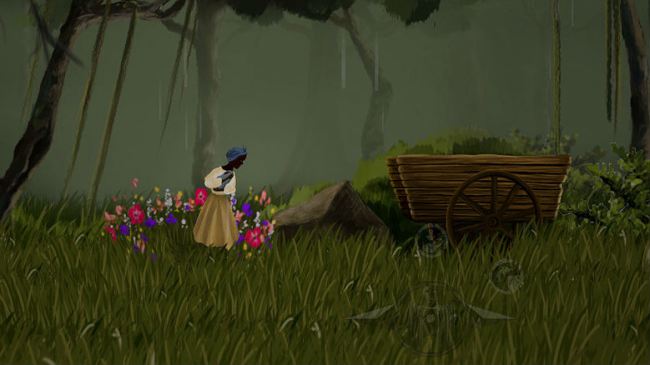 Video games aren’t just for fun. More than once they also send an important message that makes gamers thinks about many different serious issues that plague the real world.

A newly announced adventure game is just going to that since it will make gamers think about slavery. The game, called Thralled, is going to be set in Brazil during the 18th century, showing how slavery was like over there at the time.

The game stars a mother from Kongo called Isaura, who sees her child getting snatched away by slavers. She becomes a slave herself, forced to work in the Brazilian fields. After some time, Isaura manages to escape her captors and sets out on a journey to find her son.

The game’s main developer is Miguel Oliveira, a portuguese man who wishes to let the world know about some of the darkest pages of Portuguese history. No matter the motivation, this looks like a really involving game with a strong theme that will keep players looking for a serious experience engaged.

If you want to learn more about the game, you can take a look at the latest trailer for the game by going at the end of this post. It’s a really touching video that makes the viewer think about one of humanity’s worst mistakes. Kudos to the team for creating a game with such a strong theme.

Thralled has yet to receive a release date. We will keep you updated as soon as something new comes in on the matter.