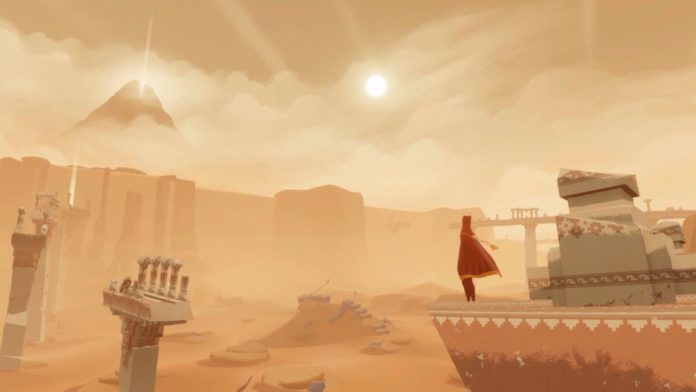 One of the best adventure games ever released, Journey, is now available on the App Store in all regions.

The game, which has been released without any prior announcement, is a premium game costing $4.99, and it offers the full experience without any additional purchase. The game also requires iOS 12.2 or later and 1.1. GB of free storage space.

The iOS release of Journey looks like a very solid port, almost indistinguishable from the original release. In the game, players will control the main character as he explores a huge world filled with mysterious structures, complete some light puzzles and get immersed in the game’s beautiful atmosphere.

One of the best features of the game, multiplayer, is also included in the iOS release. Thanks to matchmaking, players are able to meet others while on the journey, something that makes it even more engaging.