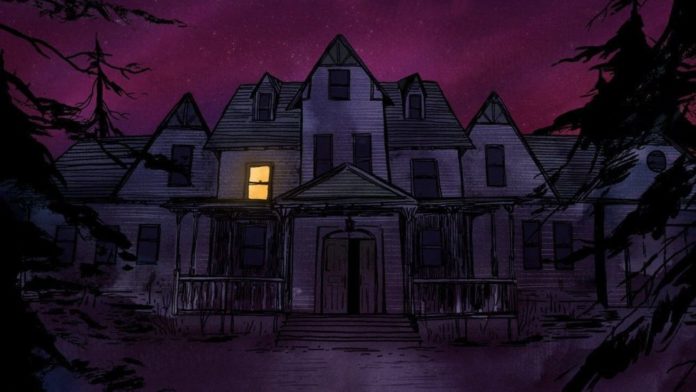 In the past few years, plenty of adventure games have been released on PC and consoles. These games, commonly known as walking simulators, are interactive movies that allow players to enjoy a good story without having to deal with combat and similar features. One of the best games in the genre is now available for purchase on the App Store.

Gone Home, developed by The Fullbright Company and Annapurna Interactive, is now available for purchase on the App Store. The mobile version of the game comes with all the features seen in the PC and console release, so you won’t be missing out on anything by playing the game on iOS devices. Gone Home’s story has been created by veterans of the BioShock series, and it tells of the struggles of a family to deal with uncertainty, heartache, and change.

The whole game is set in a home where the 1990s have never gone away. Players will have to explore the house and find clues on what happened to the family by checking out their possessions. As the game features no combat and no puzzles, Gone Home is the perfect game to play when you just want to enjoy a good story.

Gone Home is now available for purchase on the App Store.