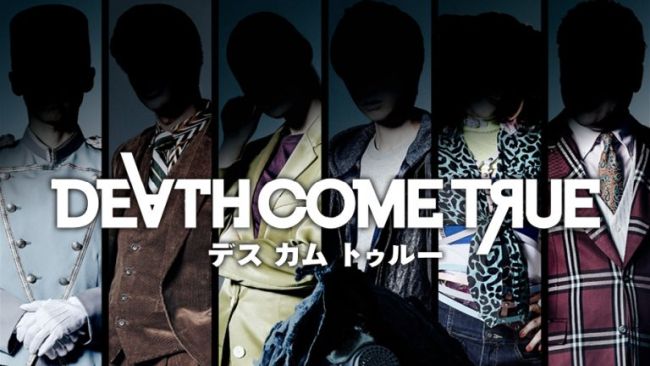 A new adventure game created by the man behind the Daganrompa series called Death Come True has been announced for iOS, Android and Nintendo Switch.

Death Come True, whose development is being headed by Kazutaka Kodaka, feels like a game from another age when FMV adventure games were considered to be the future in gaming. In the upcoming adventure title, players will take control of a serial killer suffering from amnesia, which allows him to conveniently forget about his crimes. He does, however, have a peculiar power: turn back time, but only when he dies.

Thanks to this power, players will be able to play through scenarios and make all kinds of decisions without having to worry about making a bad choice. If anything leads to the main character dying, it will be possible to revert things to the way they were before his untimely end, make different decisions and live to see another day. Events will eventually see the main character confront with the detective Akane Sachimura, who is on his tracks.

Death Come True may not revolutionize adventure games, but the solid premise and its eventual execution show great potential.