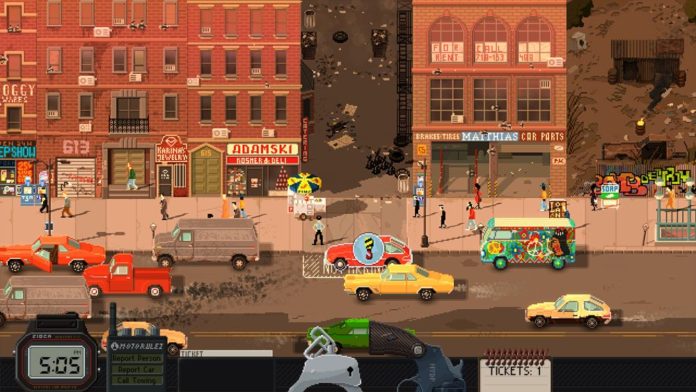 Those who also play video games on PC probably have already heard of Beat Cop, which has been developed by Pixel Crow in collaboration with 11bit Studio, the team behind This War of Mine.

Beat Cops a point-and-click adventure game inspired by cop shows like Miami Vice. In the game, players will have to patrol several blocks of New York City in the 80s and do what cops did back in the day like writing parking tickets, chasing down criminals and so on. 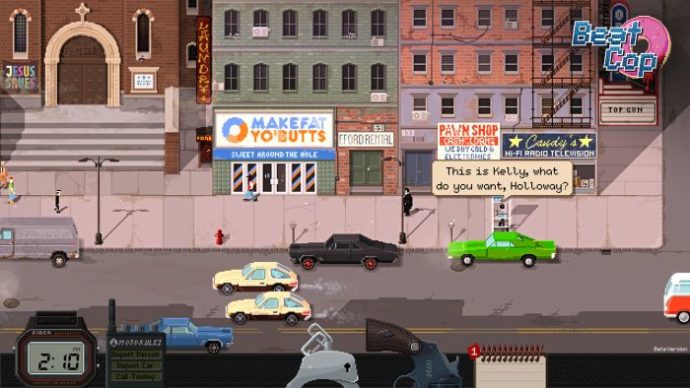 Some of the choices are actually quite deep, and more often than not, you will find yourself in a gray area where nothing is clearly good or bad.

Beat Cop is now available on iOS and Android. The game is available as a trial for free, with the option of unlocking the full game for $4.99 through an in-game purchase.