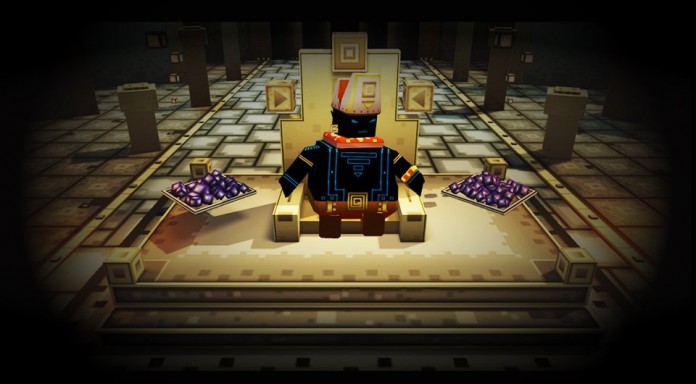 As we have reported last month, a Kickstarter campaign has been launched for Striker Arena, a unique action/ sports game currently in development by Japanese team Wizcorp.

The campaign is almost over, with only 47 hours left, but the project has yet to be funded, with only $400 away from the $5000 needed to fund the game. Make sure to check out the Kickstarter page for Striker Arena to see what the game is about and help the team if you like what their title sets out to do.

Striker Arena is definitely one of the more promising mobile games announced in recent times. Everything from the premise, involving ancient tribes settling their differences with “brutal” soccer matches, to the gameplay experience is quite charming and unique, taking features from games like Mario Strikers and the Inazuma Eleven series and mixing them in a unique package featuring both turn based and action sequences. Even though the overall premise seems to be quite grim and dark, the unique graphical style adds a charming spin to it.

Striker Arena should be released before the end of the year on the App Store. The game will be available as a free game but those who contribute to the Kickstarter campaign will receive some exclusive goodies.