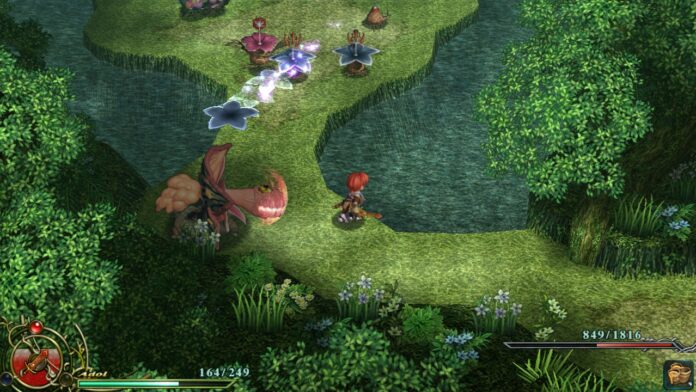 The Ys series has been running for a very long time, but it only managed to achieve the recognition it deserves recently with the latest entries in the series, including the excellent Ys VIII: Lacrimosa of Dana. While console and PC gamers are anticipating the release of the next entry in the series, Ys IX: Monstrum Nox, next year, iOS and Android players can look forward to playing the sixth main entry in the series on the go. If the game gets released outside Japan, that is.

Ys VI: The Ark of Napishtim has been announced for iOS and Android for a 2021 release in Japan. A Western release hasn’t been confirmed, but seeing how the game has been localized and it is currently available on Steam, it’s highly likely we will see the mobile version reach our shores as well.

Not much is currently known about the mobile version of Ys VI: The Ark of Napishtim. The only other entries in the series available on iOS and Android are Ys I and Ys II Chronicles, and they are very different games, so it is difficult to say how the game will be tweaked for touch controls. Given the type of action role-playing game experience Ys VI: The Ark of Napishtim features, the developer shouldn’t have too many troubles in creating a competent port.

Ys VI: The Ark of Napishtim launches on iOS and Android in Japan in 2021. A global release hasn’t been confirmed.