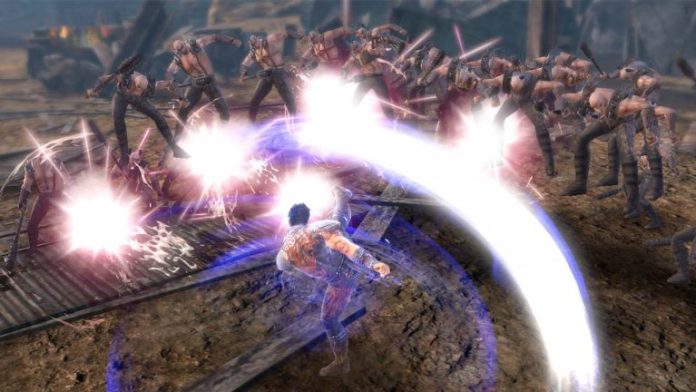 Fans of Fist of the North Star, rejoice! You will soon be able to proclaim that someone is already dead on your mobile device very soon.

Koei Tecmo announced over the weekend Shin Hokuto Musou Mobile, a new mobile action-role playing game based on the Fist of the North Star series.

The game, announced for both iOS and Android, promises to give players a more hands-on approach compared to the other Fist of the North Star games available on mobile.

The only screenshots released so far seems to suggest that Shin Hokuto Musou Mobile will have some sort of connection of Fist of the North Star: Ken’s Rage, which is a console game released a while back that shares the same name of the recently announced mobile game.

If this will the case, expect to fight hordes of bad guys using only your fists and the special techniques of the Hokuto style.

Shin Hokuto Musou Mobile has been announced for Japan only, and pre-registrations have been opened. While Koei Tecmo mobile games don’t come to North America and Europe all that often, the fact that this is based on an extremely popular series may make it easier for the Japanese publisher to localize it.