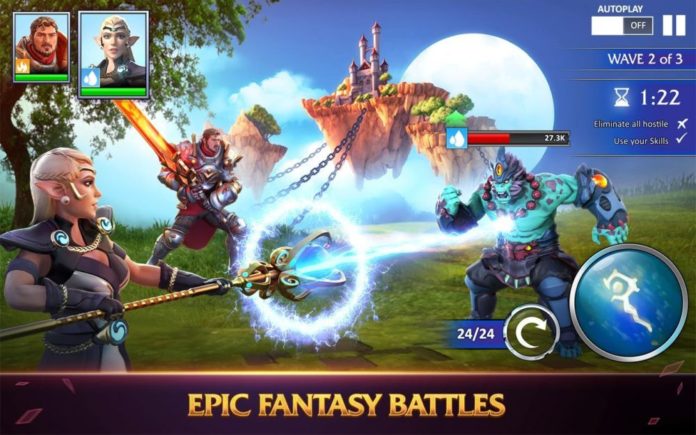 A brand new action role-playing with a great art style called Forged Fantasy will be released later this week worldwide on the App Store and Google Play Store.

Forged Fantasy has been developed by Hothead Games, the team behind successful titles like Kill Shot and Hero Hunters. While the new game is markedly different from the previous ones from the team, Forged Fantasy will come with some features seen in these games.

Like in Hero Hunters, players are able to choose between several different heroes, all coming with unique traits and skills. The launch roster will come with your typical RPG archetypes, like warrior, mage, tank, stealth assassin and so on, but additional characters will come to the game after release. 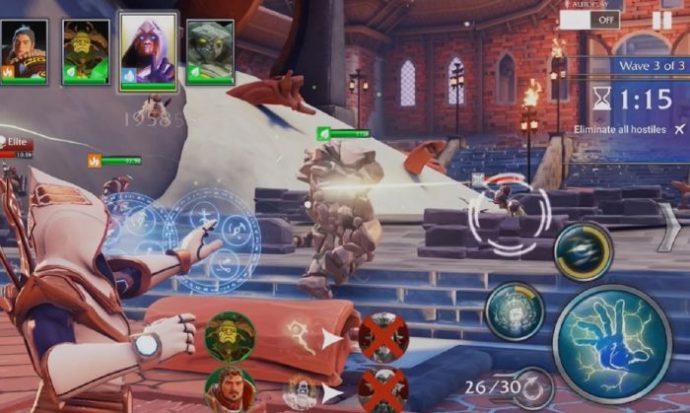 What Forged Fantasy won’t be lacking are play modes. Alongside a single player campaign filled with missions, players will be able to enjoy player versus player modes, daily events, co-op raids, and even a Gauntlet Mode which will test your skills by pitting you against wave after wave of enemies.

Forged Fantasy launches on January 17th on the App Store and Google Play Store. Pre-registrations are only open for Android users at the time.