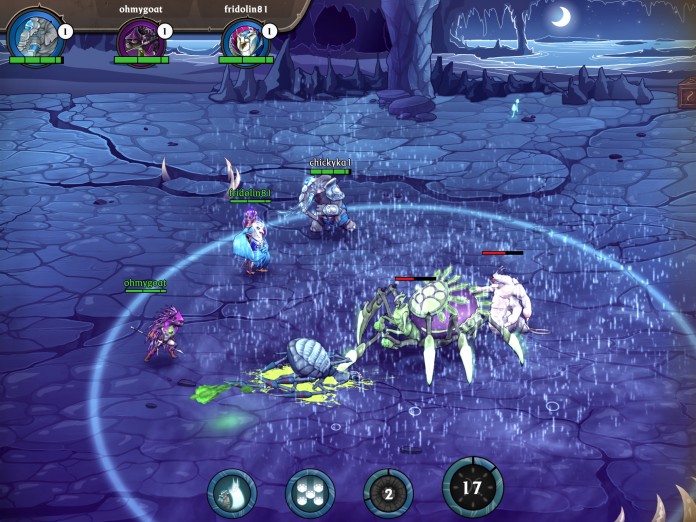 A new action role playing game incorporating elements from MOBA games called Sigils: Battle for Raios is going to be released later this week on the App Store.

In Sigils: Battle for Raios, developed by Gameforge, players will be able to choose between fifteen different champions, each one with unique abilities that makes them feel different from one another. Once you have picked your character, you will be able to use him or her in PvE and PvP matches, which will not last for too long: the short matches will be just perfect for a mobile game that’s meant to be played on the go. After each match, players will be able to customize characters with different equipment items and sigils, which should make following matches easier.

Sigils: Battle for Raios seems to be a really good mix between action role playing games and MOBAs, with plenty of cooperative and competitive multiplayer action that all fans of League of Legends, DOTA and other MOBAs willl surely enjoy. The game will be released on the App Store on May 21st in all regions so make sure to get your weapons ready and your MOBAs skills polished.