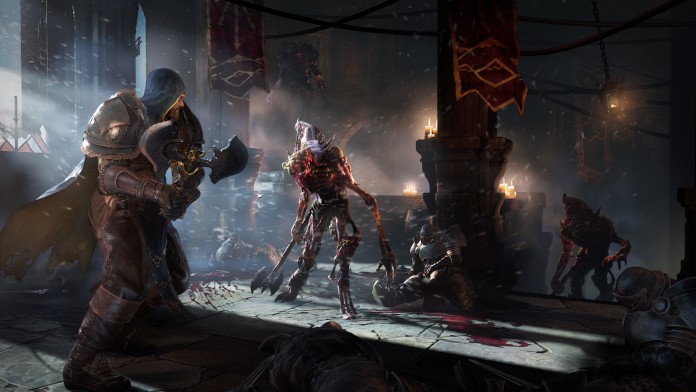 A really interesting new action role playing game is going to be released soon on iOS devices, a game those who also play on consoles or PC probably already know.

Other than the fact that the game is indeed coming to iOS sometime in the future, we don’t know much more about Lords of the Fallen iOS, not even if it’s going to be a straight port of the PC and consoles version or a new version of the game.

Lords of the Fallen has been released on consoles and PC back in October and has been met with a mixed reception. The game is definitely a solid one but lacks innovation, as it’s way too much inspired by the already mentioned Dark Souls series but also by the Darksiders games.

Lords of the Fallen will be released on the App Store in the future. We will keep you updated on the game as soon as more comes in on it so stay tuned for all the latest news.