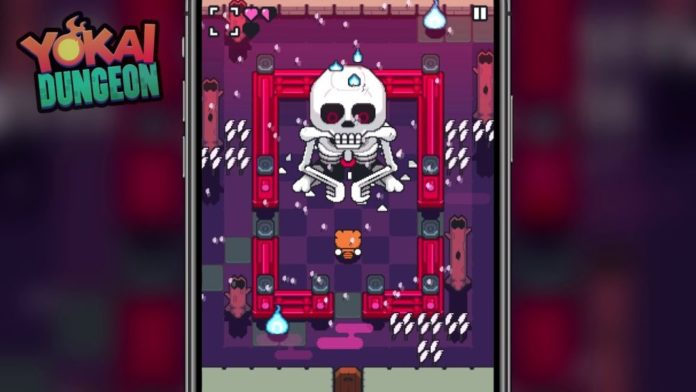 A new roguelike is now available on the App Store and Google Play Store, a very interesting game created by a solo developer.

Yokai Dungeon is a very interesting roguelike game featuring a variety of characters with different stats and a set of small dungeons that get longer and more complicated as players proceed.

What makes Yokai Dungeon so interesting are its combat mechanics. The playable characters are not armed, but can still defeat enemies by using the objects available in stages. By kicking them, it will be possible to dispose of the many creatures found during the course of the game.

The combat approach makes Yokai Dungeon feel lime a unique take on classic arcade games like Bomberman, so make sure to check it out if you’re itching for a similar experience.

Yokai Dungeon is now available on iOS and Android in all regions as a free to play game.