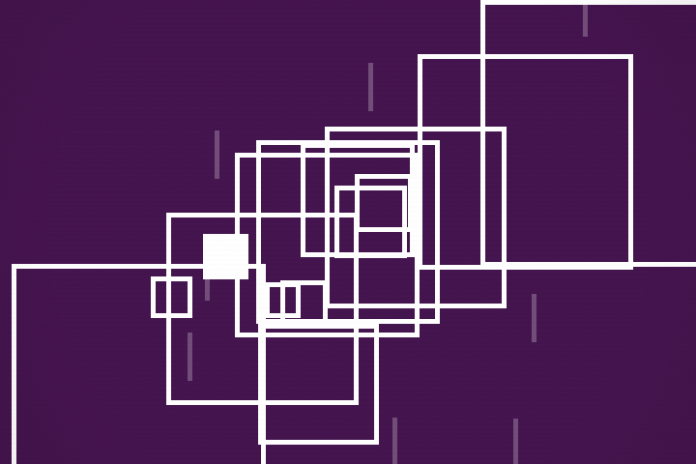 Last year’s annual Indiecade festival gave rise to plenty of new and interesting mobile and indie games and one of the festival’s finalists, abstract mobile puzzler simian.interface, is now available on iOS devices.

The new game from developer Vested Interest and publisher Chillingo draws inspiration from sources as far-flung as modern art, cognitive psychology, and traditional tabletop puzzles. In simian.interface, players must solve a variety of puzzles and problems using pattern recognition, experimentation, and more than a little intuition. Both touch and tilt controls can be utilized to solve most of the game’s puzzles and Vested Interest promises a fun, easy-to-learn, puzzle adventure that has plenty of secrets to unlock and is perfect for all ages.

Vested Interest’s Indiecade 2013 finalist simian.interface is available now via the iTunes app store for $0.99 and, once purchased, can be played universally on iPhone, iPod Touch, and iPad. The game is also available as a browser game and as a pay-what-you want downloadable title for Windows PC and Mac which includes the game’s soundtrack. For a sneak peek of what the game has in store, give the below trailer a gander.