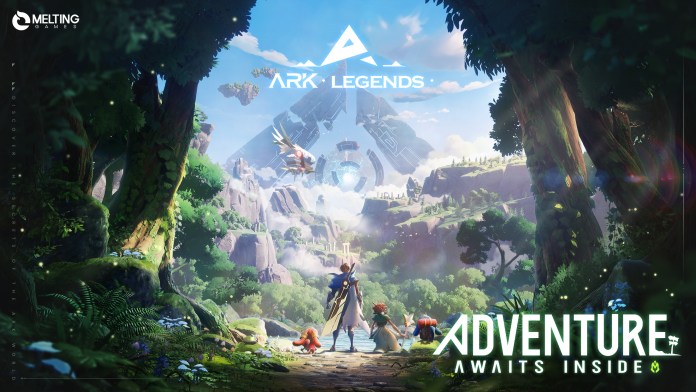 Following a year of closed betas, Ark Legends is finally available to download on Android.

Melting Games’s hotly anticipated gacha RPG sees you summoning heroes and thrusting them into PvP battles against other players, or entering PvE dungeons alongside them.

It also sees you taking on a huge single-player campaign involving demons, bosses, and plenty of loot.

For a start, there’s the sheer number of heroes to collect and upgrade. There are well over a hundred, including an antler-headed mage called Silas, an armor-clad panther called Magnar, and a winged support character called Starry.

These heroes all belong to one of six factions, which work on each other like rock-paper-scissors. Each faction is stronger than one other faction, and weaker than another.

And then there are the classes, including Defender, Warrior, Support, Mage, Marksman, and Assassin.

Building a squad is a question of including the right factions and classes, and ensuring that your heroes are in the best possible positions. Warriors, Support characters, and Defenders belong on the front, and the rest belong at the back.

But you knew that. With 100+ heroes, six factions, and six classes. Ark Legends has more of everything than pretty much every other mobile RPG.

That’s not all. If you’ve taken a peek at the screenshots or the trailer, you’ll know all about the game’s other ace card: it looks fantastic.

Set in a vast, visually impressive fantasy universe, Ark Legends is one of those mobile-RPGs that looks like a console or PC game, with slick 3D graphics, Pixar-esque characters, and open world that you’re free to explore.

And, at long last, you can play it for yourself.  Download Ark Legends for free right here, and enjoy the limited redeem code helloark for exclusive in-game rewards. Check out the game’s official website for more information on how it all works.