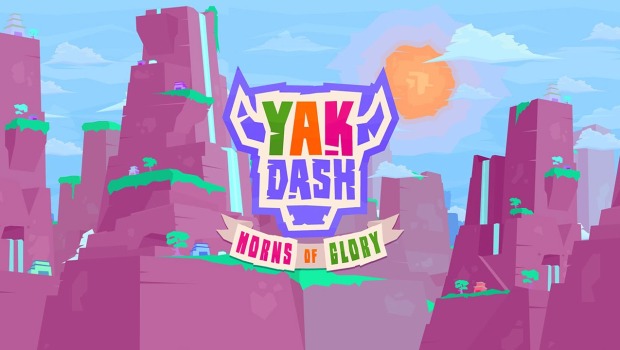 The game will become available for purchase on the App Store on January 22nd for the price of $1.99. This is definitely a good price, considering you will be getting a really unique and fun game and 17 total levels.

Yak Dash: Horns of Glory is a 2D racing game not too different from similar games like Hill Climb Racing and others. What sets the game developed by Mutant Labs apart from other similar games is its setting and the fact that players will race on yaks instead of cars and other vehicles. Players will also be able to perform some tricks during races which look completely over the top.

Yak Dash: Horns of Glory also comes with some features that will allow players to compete with others in the game, beat others’ times and see their global rank in each course.

Yak Dash: Horns of Glory is going to be released on January 22nd on the App Store. The game looks like a really good 2D racing game so make sure to check it out next week if you’re a fan of the genre.