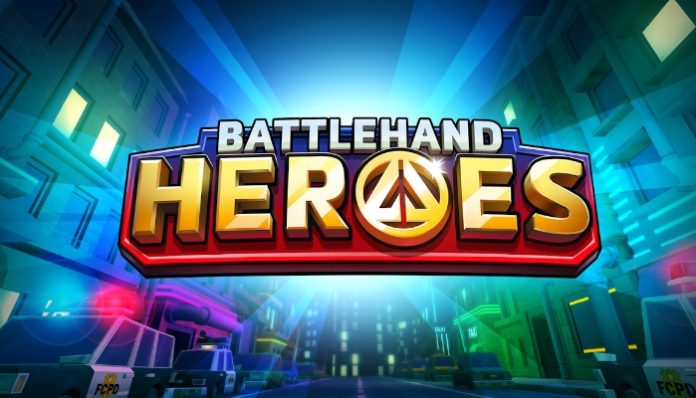 The world always needs heroes, and now it’s your chance to go super! Silver City is a bustling and thriving city, but the interdimensional villian Omega has decided to settle in! With his reign of terror, the once peaceful Silver City is now rampant with crime!

But that’s where you come in, hero! BattleHand Heroes is a hero-based collectible card game. You’ll bring evil-doers to justice in frantic and strategic card battles that require all of your wits.

To start your journey, you’ll be introduced to The Sentinels, an elite team of super heroes that fight crime in Silver City. Mr. Sunshine will be the first of your heroes, and he’ll show you how to utilize your cards. Afterwards, you’ll be able to recruit all sorts of cool and unique super heroes, like the amazing martial artist Kitty Karma and the telekinetic Holoman!

Collectible card game RPGs are a pretty familiar bunch, but BattleHand Heroes adds its own flair to the whole experience. With a Saturday morning cartoon aesthetic, an easy to learn battle system with plenty of depth for those for seek it, BattleHand Heroes is already making a name for itself on the mobile market.

So what are you waiting for? Silver City needs you! BattleHand Heroes is available now on the iOS App Store and the Google Play Store. 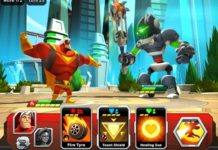