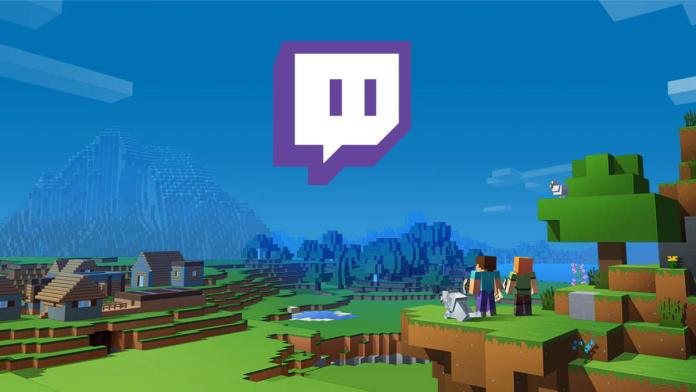 Minecraft, the blocky building survival crafting adventure, is still just as big as it was when it first launched back in 2011. If you’d rather watch someone else craft their adventure, you can usually find plenty of Minecraft Streamers at any time of the day. Today, we’ll be showing you the top 7 Minecraft Streamers to watch right now!

There are lots of Streamers who play Minecraft regularly, so we’ve decided to round up the best of the best so that you can get your Minecraft fix even when you’re not playing yourself! For your convenience, you can click each Streamer’s name to jump to their Twitch.tv channel.

One of the longest running Minecraft Streamers ever, HBomb94 has been uploading videos of Minecraft since 2012. He’s a fan favorite amongst the Minecraft community, and he even participated in the MC Championship event!

TaliaMar is a rising Minecraft Streamer who is known for her chill vibes and relaxing streams. She’s also a singer-songwriter, and you can often listen to her sing on stream!

Giantwaffle is a streamer and indie game dev, and also an Electrical Engineer student! As such, you can typically catch him playing Minecraft with advanced technology mods, like Nomifactory.

Tubbo is a fairly new Streamer, streaming for around two years before becoming a partner. Despite this, he has quickly risen in popularity, thanks to his eccentric and lighthearted Minecraft streams.

Related | Minecraft: How to Install Forge 1.19

CaptainPuffy is a wholesome Minecraft Streamer with lots of cats! She’s known for her chill streams, and she frequently does charity event streams too. She’s also an avid musician, and she’s working on her debut studio album.

Tfue is a Minecraft speedrunner Streamer. If you’re done with relaxing streams and want something a little intense, why not watch Tfue try to blaze through Minecraft all the way to the Ender Dragon in the speediest way possible?

Arguably one of the biggest Minecraft Streamers right now, Tommyinnit is a Streamer from the UK. Similar to Tubbo, he’s very popular due to his love of meme culture, eccentric personality, and frequent collab videos with other Streamers under the Dream SMP label.