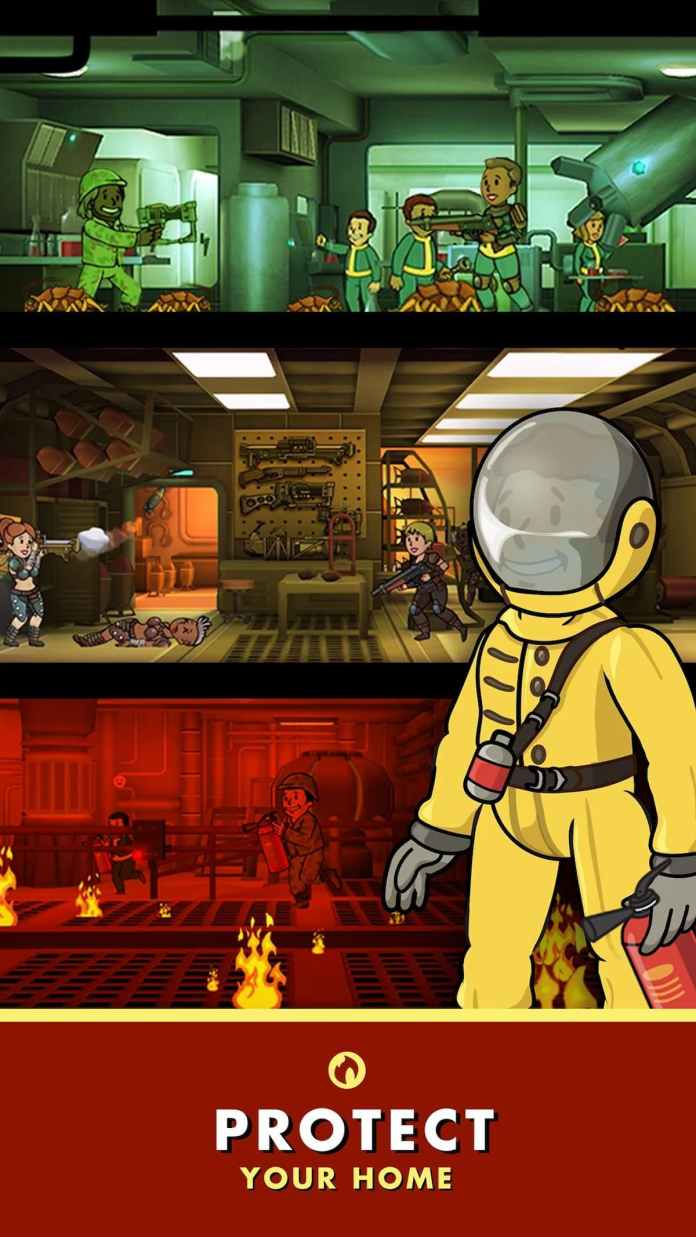 Undoubtedly, strategy games have come a long way and have become more popular in recent times. As a result, scrolling through your app store for the best among the bunch has become daunting. Worry no more as we present to you the league of outstanding titles of this genre in 2021.

There’s a nuclear war, and your job is to control a vault which is a haven for survivors. Growing this vault requires that you train its residents, gather supplies, and acquire several weapons. Occasionally, you will face internal and external threats and must send some residents to the surface to keep things in order.

This title is often dubbed as one of the best strategy games of all time. The reason is not far-fetched as not many developers have been able to successfully combine war strategy and home base management skills in one game. Your job is to move up the ranks by building an army, managing a home base, and going against clans through online multiplayer battles.

This title makes strategy look simple by instructing players to swipe to make crucial decisions. The caveat is that your decisions can make or mar your kingdom. Feel free to join the game of thrones if you think you have what it takes.

4- Raiders Of The North Sea

Here, you’re a Viking army commander, and your job is to lead the pack on bounty raids. The end game is to enhance your vessel and expand the crew.

This title is part of a series that combines challenges with commensurate rewards for new players. All you have to do is play your cards well on a two-lane battlefield.

This famous PC game has found its way to iOS for a while and is making waves out there. The aim is to guide Roman soldiers to victory through carefully planned tactics. You must also know how to combine the economic part of building an army with coming out on top at the battlefield.

Many people are familiar with this game on consoles, but the mobile version is pretty much the same. With the aid of a wide map and gaming arena, you are to control human progression through time. You will do this by building settlements and gathering resources.

Here, your strategic skills come under question if you fail to protect your settlement from raging monsters at night. The game dynamics are similar to titles like Kingdom: Two Crowns and Clash Of Clans.

In a world where mega-corporations monitor every single soul under them, your job is to work among a group of specialists to loot and live outside any prying eye. Your success damages these corporations, and your tactics could cost a specialist’s life.

It’s a literal plague here. You have to play as a epidemic disease and prevent scientists from saving the day. While doing this, you can play through different scenarios alone or go against other players.

This is our list of the best titles in this genre for iOS. Do not hesitate to tell us your favorite or any title you believe should make the list in the comment section.