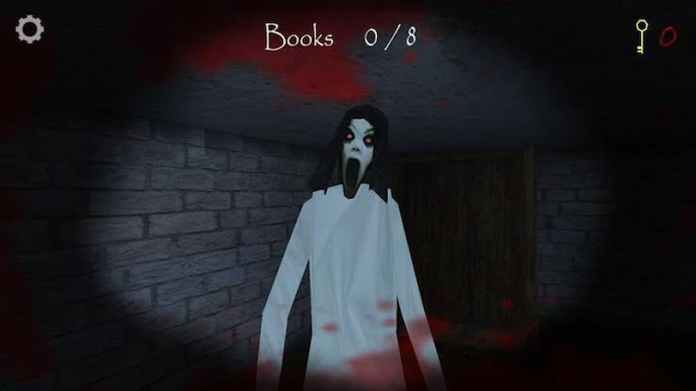 Recently, horror games have enjoyed more popularity due to various reasons. A contributing factor is that developers now incorporate other elements like shooting and compelling storylines. So, if you’re looking for outstanding titles in this genre, these are our recommendations.

This mobile multiplayer title is the perfect avenue to expose your friends to an intense and scary experience. The game require you to play as  a psychotic killer fighting against four other players who have to survive or be killed. The game also has a regularly updated list of killers and survivors.

Not every neighbor is your friend. Some want to sneak into your home to do all sorts of evil, and that is the exact role you will play in this game. The graphics look cute but being pursued by a man on sweaters makes you think otherwise.

3- Evil Nun: Horror in The School

Here, a scary nun is after you in a classic school horror scene. The goal is to rescue a couple of stranded school kids without getting heard or noticed. If you make a slight noise while doing this, be ready to get crushed or eaten by a hammer-bearing nun.

Incredibly hard and scary, this title is one of the best in this genre at the moment. The game’s elements- from the graphics to the sound- were created to provide an authentic scary feeling. The goal is to find your lost family by solving puzzles and mysteries. You also have to deal with various monsters lurking around the game’s universe.

Its deluxe edition is a unique horror title that steers off the typical jump-scare scenes. The developers introduced us to what we can term “psychological torture” as the scary elements are more in the story than the gameplay. The story is that you have to assume the role of a bailiff who questions his humanity after evicting a woman from her home.

This title remains one of the standouts in the Slendrina series for mobile platforms. You have only one task- stay away from the evil woman who doesn’t want you around. Doing this will require that you solve different puzzles and find specific keys. It’s not as simple as it sounds as the game is filled with many goosebumps-inducing scenes.

Here, you’re to break into a house, go around it, and eventually get chased by a monster. Its unique features include multiple game modes, levels, and offline support. The game has a creepy atmosphere but doesn’t compare to the raw horror that we see in similar titles. If you wish to see how you compare against other players around the world, you can do that by visiting the leaderboard on google play games.

It’s a world of aliens lurking around dark hallways, and your goal is to defeat these evil-looking creatures to level up. As you play through the twenty-hour campaign, you will find new weapons to fasten your ascension through the ranks. Also, expect excellent graphics and an immersive shooting experience.

Actions with zombies have never been portrayed better. The aim is to get through a horde of zombies with little ammunition and a slim survival chance. Think of it like typical action mixed with horrific scenes. If the zombies get you, there’s always a second chance.

Not so many people use the words: horror and hospital together. This title is bound to scare you with its elements. Also, the developers want the players to know that no doctor is coming to save them while being chased in the hospital.

That’s it for the most outstanding titles in this genre. Use the comment section to let us know your favorites or any additions that you think should make the list.

The Ten Best Horror Games for Android in 2021