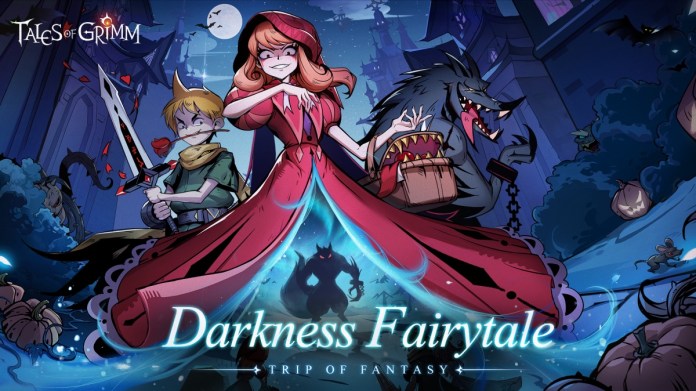 Enter the dark fantasy world of the Tales of Grimm! This RPG by TAPPLUS begins in the Land of Oz where players act as the Dreamer hero, exploring secrets in the dark. There are a multitude of characters to choose from, all of differing classes and skills. Assemble your heroes, building an unstoppable team of Guardians, Warriors, Mages, and Support classes. We can help you build the ultimate team with our Tales of Grimm tier list: best characters in the game!

There are four roles for characters to play in Tales of Grimm: Warrior, Guardian, Mage, and Support. Warriors inflict high DMG in close combat, while Guardians act as the team’s defence with high DEF and DMG resist stats. Mages can apply debuffs to enemies with great ranged ATK ability, and Support gives the team much-needed buffs and heals during a fight.

The best build would include a nice balance of character types. For example, a mix of 3 good ATK roles (Warrior or Mage) with 1 Support and a Guardian is a nice build, or have 2 Guardians and 2 ATK roles with 1 Support for a more defensive team. Check out the tier lists of each class of character below to help choose your ultimate Tales of Grimm team:

Those are all the available characters in Tales of Grimm right now! Let us know in the comments below who is included in your favorite team line up.