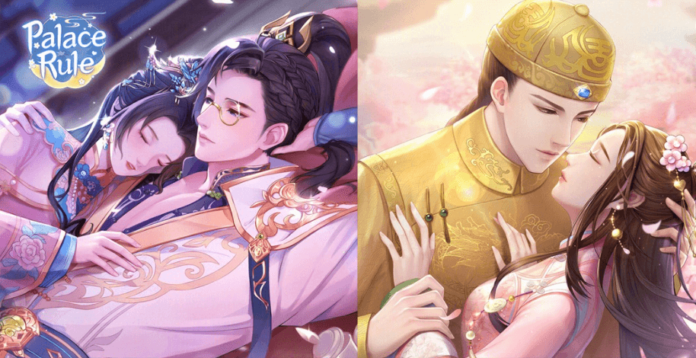 Palace Rule is a roleplaying game that features a dramatic plot with amazing dubbing, a variety of cosmetics, romance option, companions, a manor system – where players can grow their own vegetables and do other things and much more. Palace Rule redeem codes are nothing but promotional codes that rewards various in-game items and currency.

At the time of writing this article, Palace rule has no working redeem codes. Check out Palace Rule official social channels like Facebook to get information on special events that rewards free in-game stuff.

We will update this section when we have Palace Rule working redeem codes.

As of now, there are no expired codes for Palace Rule.

How to redeem codes in Palace Rule

Palace Rule is currently available on Android and iOS platforms.