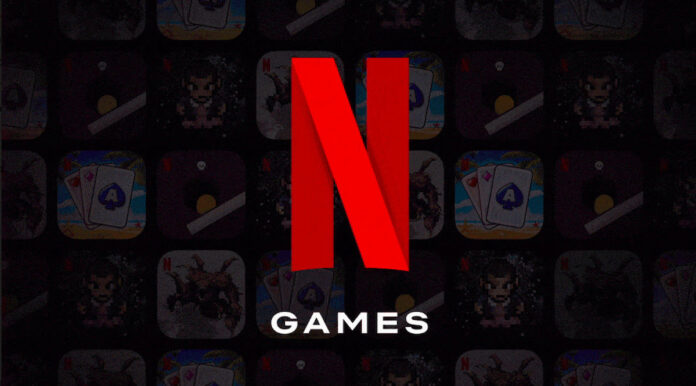 Streaming giants Netflix has announced that its highly anticipated gaming platform for Android devices will officially launch on November 2nd, 2021.

A lot of us saw this coming and ever since the streaming platform announced that it would be stepping into the gaming genre, it became a matter of time before viewers could actually play games on the Netflix mobile streaming app which is now available.

What Games are Available on the Netflix Gaming Service?

Every user will be able to choose and play any one of five available games such as Stranger Things: 1984, Stranger Things 3: The Game, Shooting Hoops, Card Blast, and Teeter Up. Netflix has promised that more games will be added to the list in later updates.

In early August, Netflix released a beta test of its gaming service in Poland, Spain and Italy where users in the aforementioned countries had access to Stranger Things 1984 and Stranger Things 3: The Game. The gaming service is now available globally and all that is required for you to access it is an Android device and a Netflix account.

The official press release from Netflix gives us more detail regarding how users can use the service on multiple devices or even a single account but it cannot exceed the normal limit for Netflix accounts. The streaming giants also suggests that if players choose to use the gaming service on more than one devices, they should sign out of any unused devices or remove access from the Netflix website.

Android users can now download the Netflix Gaming app from the Google Play Store and can play with an active Netflix subscription. The games will come with their dedicated row and dedicated tabs on mobile devices. A cool and exciting part about the gaming service is that users are not required an additional fee to have access to the games and there no microtransactions of any kind.

Each game also comes with a language option as the normal streaming service. The gaming service is not available for the kid’s platform at the moment and if a user’s Netflix account requires a PIN to access, the same PIN must be used to play all available games. And just as users can download movies and series for offline streaming, users can also download the games on a preferred device and play offline.

Though the current list of available games is a bit thin, but Netflix recently acquired Oxenfree developer Night School which could see more ambitious and captivating titles make their way to the Netflix Gaming service.

The Netflix Gaming service is currently available on Android devices right now but Netflix has confirmed that an iOS version is in the works as well.

Users can access the Netflix Gaming service by logging into the Netflix app with an active subscription.

1 – After logging in, select any of the games you want to play from the games tab or homepage.

2 – You’ll be redirected to the App Store where you can download the game and play offline using the Netflix App. 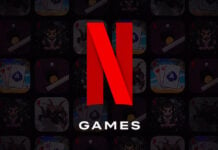 Netflix Games: Price Tiers, How to Play, and More Info 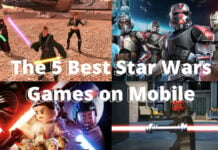