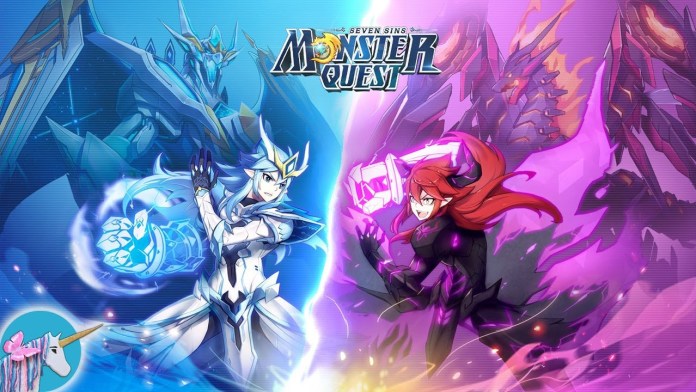 Monster Quest: Seven Sins is a roleplaying game where players collect a wide range of monsters differing in skills and attributes and use them to do PVP and PVE battles. The game features monster evolution, 3D visuals, a dynamic combat system, a unique storyline, dungeons, and much more.

Despite having a microtransaction issue(high rates), Monster Quest: Seven Sins is a highly sought-after roleplaying game. And, like other mobile games, it features a promotional code redemption feature – where players can enter a promotional code to get in-game items, such as:

As of now, Monster Quest: Seven Sins does not offer much promotional content in the form of codes to the players. That means, there are no active codes at the moment.

However, there used to be 2 working codes that reward the players with the aforementioned in-game items. (which are believed to be expired by now)

We will update this article in the coming future if we get any new codes. Also, we request the Monster Quest: Seven Sins community to let us know(using comments) if we missed any new or old codes.

How to redeem codes in Monster Quest: Seven Sins

Step 2. Click on the smartphone-like icon available in the rightmost corner of the game screen.

Step 3. Next, players will be prompted to a new window with smartphone-like UI, there are two tabs – go to the second one by swiping towards left.

Step 4. There you can find Redeem tab. Click on it.

Step 5. Enter the aforementioned codes and hit the exchange button.

The rewards will be added to your player account after the finalization of redeem code process.