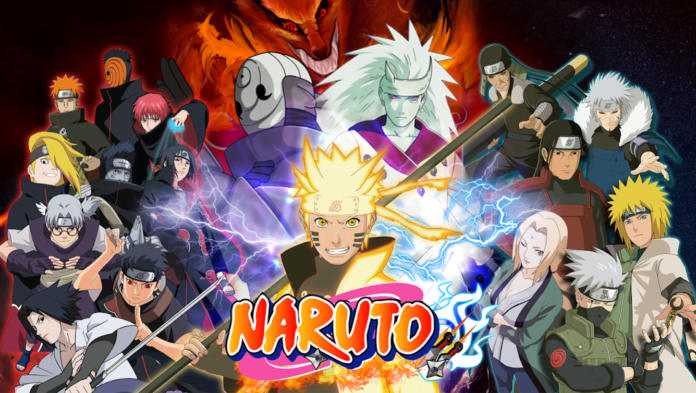 Hokage Ultimate Storm is a Naruto inspired adventure game where players create their own ninja team from the roster of 100 plus characters taken from the Naruto series. The game features strategic clan wars, a vivid 3D game world, combat that we loved in the Naruto series – including a variety of powerful Ninjutsu, Taijutsu, and Genjutsu to eliminate foes.

Being somewhat similar to an MMORPG, Hokage Ultimate Storm features a pool of content that players can dive right into. The game also features a gift code redeeming feature where players enter a promotional code to get certain in-game items.

In today’s guide, we are going to share the working gift codes for Hokage Ultimate Storm, as well as, we have prepared a handy step-by-step guide for redeeming those codes.

When it comes down to free gift codes for Hokage Ultimate Storm – there is not much to share, as the developers aren’t that keen on sharing free codes that often. Despite that, we have scrounged a few working codes that rewards players with in-game items like Diamonds, Ryo, Ichiraku Ramen, etc.

Here are the working codes for Hokage Ultimate Storm –

How to redeem code in Hokage Ultimate Storm

Step 2.) Click on the player icon located in the top left corner of the game screen.

Step 4.) Now enter the aforementioned redeem codes and click on the claim button to get the respective rewards.

Hokage Ultimate Storm is a free to play game currently available on the Android platform.