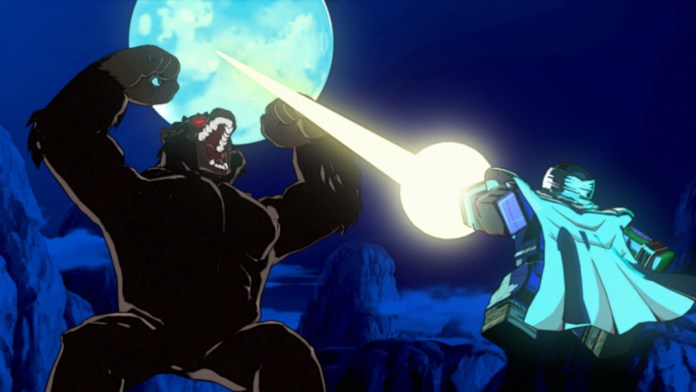 The battling experience known as DBZ Demo was developed by Novaly Studios and hosted on Roblox. These are the same developers that were responsible for several well-known games, such as Castle Defenders and Car Tycoon, amongst others. You can find all working codes for the DBZ demo right here on this page! You may get free goods by redeeming the codes. Read below!

DBZ is a fighting game that clearly takes its cues from the successful Dragon Ball series. Players face off against one another in intense combat, and they also have the opportunity to take part in events like the Great World Boss. You have the ability to alter your character in order to increase your strength, deflect strikes from your enemies, fire Ki blasts, charge your Ki, teleport, and do anything else that you would normally be able to do! Despite the fact that the game is still in the process of being developed, it already has hundreds of active players!

Any “Robloxian” who has played the game long enough understands that codes for pretty much any Roblox experience can only be used for a certain amount of time before they become invalid. Therefore, in order to ensure that you do not lose out on any incentives, it is imperative that you redeem these coupons as soon as they are added to our list.

If you are not sure how to redeem coupons since this is your first time doing so, there is no need to worry about it. All that is required of you is to proceed in the following straightforward steps:

How To Get New Codes For DBZ Demo

New codes can only be sent by the game’s creators. Don’t listen to anybody who tries to convince you differently! If you want to stay up to date with the most recent information on this game, you may follow the developers on their Twitter page. Naturally, returning to this page periodically is the simplest course of action to take, since we will update our list to include any newly published codes as soon as we are aware of their availability.