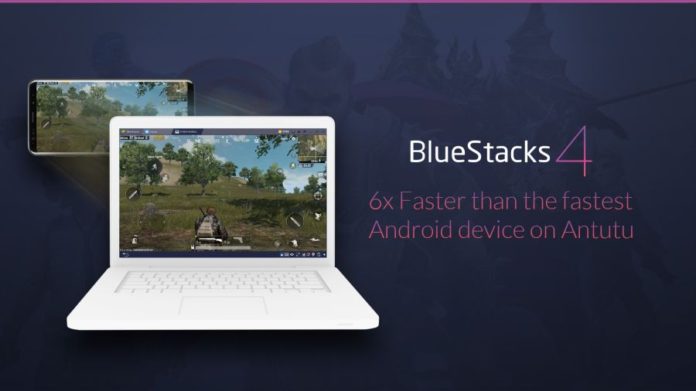 Getting right down to specifics, Marvel Strike runs 26% faster on BlueStacks than on a 9X, while the ultra-demanding PUBG Mobile runs 12.6% faster. 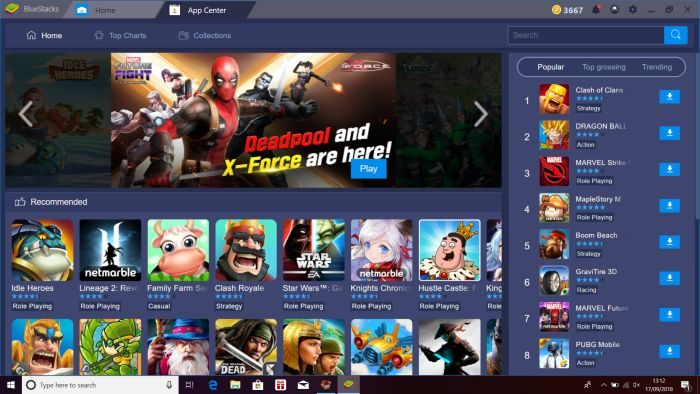 BlueStacks, in case you don’t know, is the second biggest PC gaming platform in the world, after Steam. It has 300 million users, and 2 million games are played on it every month.

Like Steam, it’s a desktop client giving you access to an online store — but in this case the store is Google Play, with all its millions of apps and games. BlueStacks basically turns your PC into a huge phone, with the distinction that you use your keyboard and mouse rather than a touchscreen. 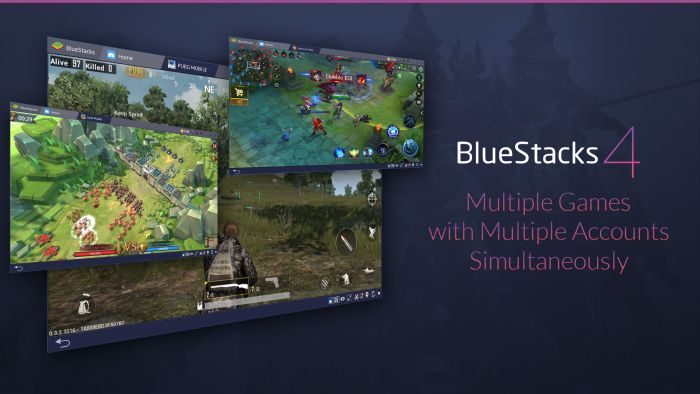 Another key difference is that BlueStacks lets you run instances, enabling you to play multiple games at once, or even the same game with a number of different characters or profiles (though this almost certainly counts as cheating.)

Touchscreen commands are automatically mapped to keyboard and mouse, so you navigate the store and play games intuitively with cursor and scroll wheel, while further commands can be mapped using the simple mapping tool. You can use a gamepad too.

This is a boon for anybody who has ever suffered the immense frustration of using virtual buttons in a frantic action or arcade game, or attempted to play a game only to find that their own finger is obscuring the action. Touchscreen controls are a great innovation, but they have their limitations.

Imagine playing Fortnite on mobile with physical controls instead of the virtual controls you’re currently forced to use. Now multiply that by several hundred thousand Android games and you’ll start to see the fun-enhancing potential that BlueStacks offers.

You can download it right now by clicking on this link.