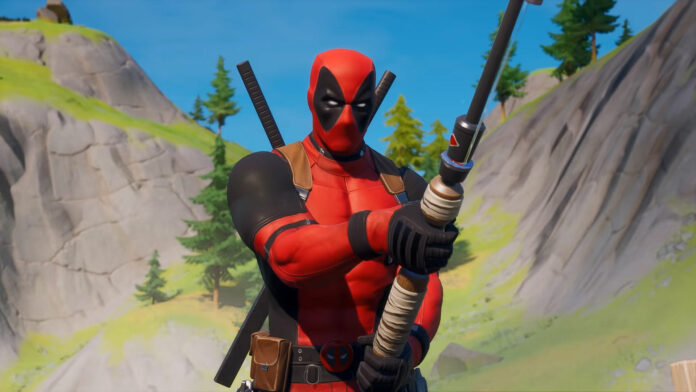 Fortnite is a very popular Battle Royale. The main feature of the game is the ability to build and destroy different buildings during matches. Moreover, players can customize their character using tons of cosmetic items. Over the years, a huge number of skins in different styles have appeared in the game. And in this guide, we will tell you about the best Superhero Skins.

This incredibly cool and scary skin appeared in the game in November 2020. At the time of release, players could get it as a tournament reward. But after that, it became available only for purchase in the shop.

If you like to quickly move around the map or build at lightning speed, then this skin is definitely for you. Of course, this is just a cosmetic item that does not give bonuses to speed. However, you definitely won’t go wrong if you purchase this cool skin in the shop.

This is one of the most memorable skins in the game. At the time of his release, he was relaxing on a yacht and was part of the quest. However, players could only get this skin as a reward in Battle Pass. Unfortunately, such skins never appear in the game again. But maybe the developers will one day re-release the Deadpool skin.

RELATED: How to Get RoboCop Skin in Fortnite

Black Widow is one of the most popular Marvel superheroes. In 2019, the developers added her skin to Fortnite, and then she appeared 4 more times in the in-game shop. If you want to get this skin, you should stock up on V-Bucks. Also, Black Widow hasn’t been in the store for a long time, so it may soon appear again.